More than a dozen similar lawsuits already filed in U.S. courts. First trial set for May 10. 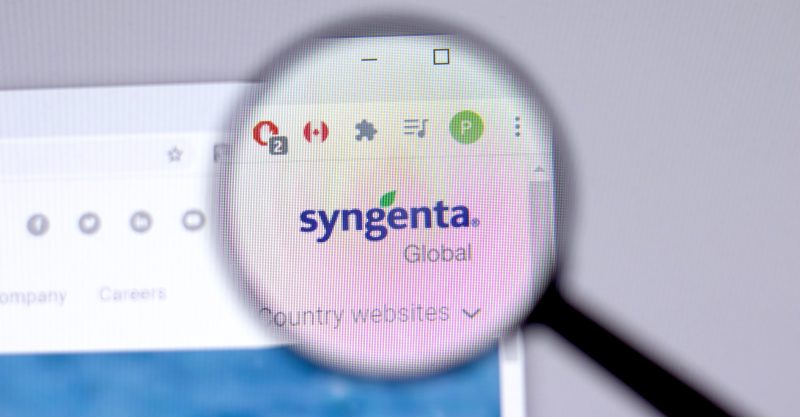 The lawsuits all allege that exposure to paraquat, which is banned in more than 30 countries though not in the U.S., causes the incurable and progressive Parkinson’s disorder that affects nerve cells in the brain, leading in advanced cases to severe physical debilitation and often dementia and death.

Many Parkinson’s experts say the disease can be caused by a range of factors, including exposure to pesticides such as paraquat, as well as other chemicals.

The first trial set to take place in the U.S. is to begin on May 10 in St. Clair County Circuit Court in Illinois. Missouri lawyer Steve Tillery is representing the plaintiffs in Hoffman V. Syngenta and said he plans to introduce evidence that includes internal company records showing Syngenta has known for decades that its product causes Parkinson’s Disease.

The defendants in the Hoffman case, as well as the other cases filed, name the Swiss-based Syngenta and Chevron USA as defendants.

Both Chevron and Syngenta deny there is a connection between the disease and the weed killer.

Chevron distributed and sold paraquat products in the U.S. starting with an agreement with a Syngenta predecessor called Imperial Chemical Industries, which introduced a paraquat-based herbicide called Gramoxone in 1962. Under a license agreement, Chevron had the right to manufacture, use and sell paraquat formulations in the U.S.

Syngenta says that its paraquat products have been approved as “safe and effective” for more than 50 years and it will “vigorously” defend the lawsuits. Syngenta is owned by China National Chemical Corporation, known as ChemChina.

The complaints were filed on April 30 by a team of law firms: DiCello Levitt Gutzler, Saltz Mongeluzzi & Bendesky, P.C. and  Searcy Denney.

Mark DiCello, one of the plaintiffs’ attorneys bringing the cases, said Chevron and Syngenta have “long known they were peddling this poison,” and that the science surrounding paraquat “is conclusively on the side of the plaintiffs.”

Jeffrey Goodman, another of the plaintiffs’ attorneys helping bring the litigation said the filings so far are but the “tip of the iceberg” of what he expects to expand into a major mass tort case.

“The manufacturers of paraquat knew for decades that their product was linked to Parkinson’s disease yet chose to hide this information from regulators and the public,” Goodman said.

The newly filed cases are:

Carey Gillam has spent more than 25 years reporting on corporate America. She is currently research director for the non-profit consumer group U.S. Right to Know.