20 Factories Destroyed, 5,000 Jobs Lost Due to Israel’s Offensive on Gaza 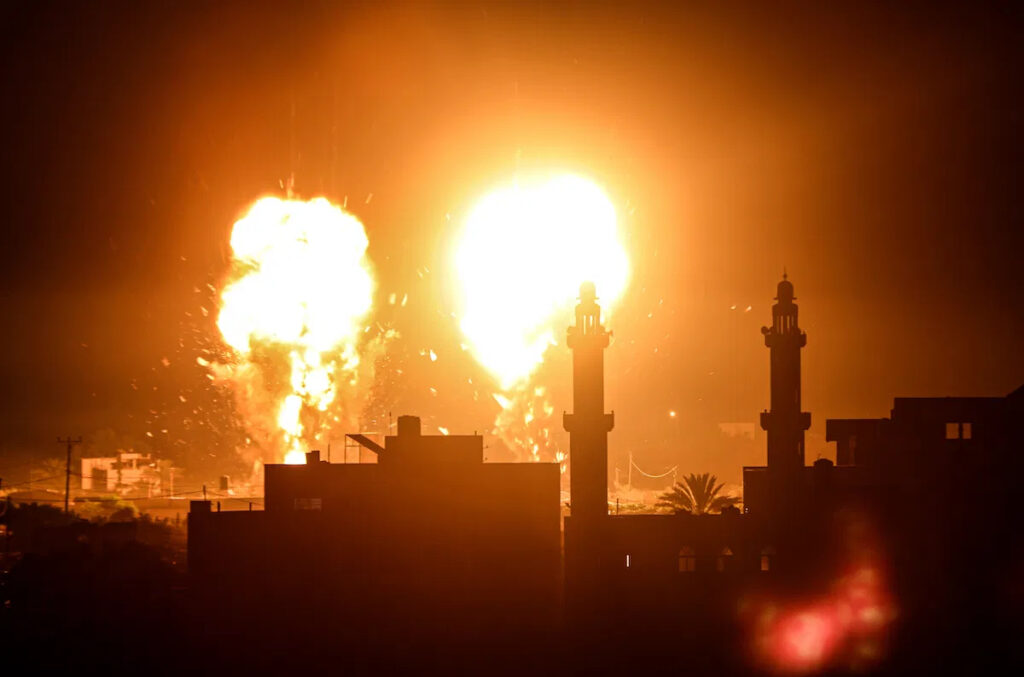 19 Jun 2021 – Head of the General Federation of Trade Unions Sami Al-Amasi has confirmed that 20 factories were destroyed during the last offensive on Gaza, and 5,000 workers had lost their jobs.

In a statement, Al-Amasi disclosed that the latest Israeli offensive inflicted a massive blow to the economic sector in the Gaza Strip. He noted that it aggravated the already weak economy, which has been suffering for more than one and a half decades, with increased adversity due to COVID-19.

Al-Amasi indicated that the economy was the main target for the Israeli attacks, pointing to the demolition of the offices of big companies located in the high-rise buildings destroyed during the offensive.

Meanwhile, he stated that the direct and indirect effects of COVID-19 affected more than 160,000 workers during the last year.

The economic losses of the pandemic hit NIS 200 million and raised unemployment to 55 per cent.

Al-Amasi called for Deputy Labour Minister Ihab Al-Ghussein to establish a fund to help workers affected by the Israeli offensive.

He also called for Arab, Islamic and international trade unions to support the Palestinians and their cause, as they are enduring harsh conditions under Israeli occupation.