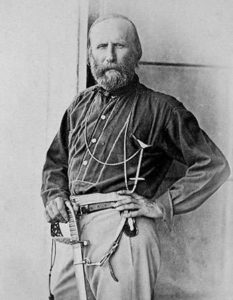 “How many stars, unravelled concepts of each epoch, must be raised in the sky of intelligence that Man, complete embodiment of the earthly Word, may say to himself: I have faith in myself; my destiny is accomplished?” (1)