As 345 million people suffer from acute food insecurity, the four corporations that control virtually all grain trade stuff their pockets with cash, pop the champagne corks, and laugh all the way to the bank. “As a short-term measure there are strong arguments for a windfall tax on the food oligopoly.” — Natalie Bennett, U.K. Green Party Peer

Workers carry sacks of grain in a warehouse of the World Food Program in Abala, Ethiopia on June 9, 2022.
(Photo: Eduardo Soteras/AFP via Getty Images)

That’s how Kartick Raj, a Human Rights Watch researcher focused on poverty and inequality in Western Europe, responded Tuesday to The Guardian’s new reporting on the world’s four grain giants raking in record profits — which is fueling calls for a global windfall tax.

“The fact that global commodity giants are making record profits at a time when hunger is rising is clearly unjust.”

After noting United Nations agencies’ estimates that while about 345 million people endure acute food insecurity — up over 200 million from before the COVID-19 pandemic — food prices have skyrocketed by over 20%, journalist Fiona Harvey highlighted remarks from Olivier De Schutter, a co-chair of the International Panel of Experts on Sustainable Food Systems and U.N. special rapporteur on extreme poverty and human rights.

“The fact that global commodity giants are making record profits at a time when hunger is rising is clearly unjust, and is a terrible indictment of our food systems,” he told Harvey.

“What’s even worse, these companies could have done more to prevent the hunger crisis in the first place.” 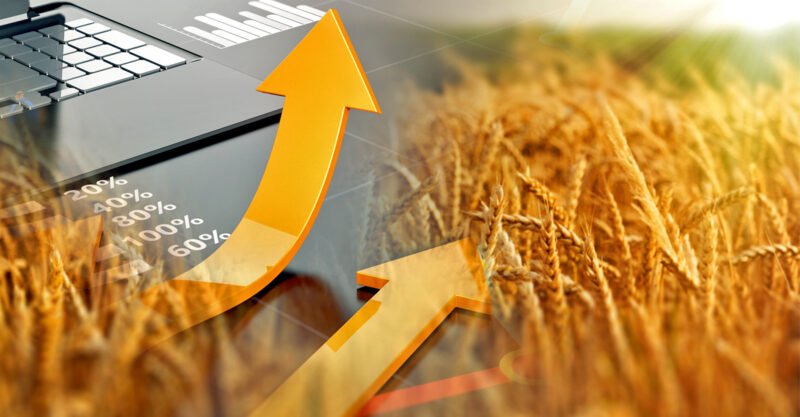 “Four companies — the Archer-Daniels-Midland Company, Bunge, Cargill, and Louis Dreyfus, known collectively as ABCD — control an estimated 70-90% of the global grain trade. ‘Global grain markets are even more concentrated than energy markets and even less transparent, so there is a huge risk of profiteering,’ said De Schutter.

“He said this year’s food price surge happened despite what are thought to be abundant global grain reserves, but there was insufficient transparency from the companies to show how much grain they hold and no way to force them to release stocks in a timely way.

While the four companies declined to respond to Harvey’s request for comment, De Schutter added that:

“Ultimately, we need to break up the monopolies that have a stranglehold on the food chain. A handful of companies control global seed and fertilizer markets, animal genetics, the global grain trade, and food retail. They are making huge profits at the cost of farmers, consumers, and the environment.”

“As 345 million people suffer from acute food insecurity,” McGuire continued, “the four corporations that control virtually all grain trade stuff their pockets with cash, pop the champagne corks, and laugh all the way to the bank.”

Nick Dearden, director of the U.K.-based group Global Justice Now, similarly said that “food monopolies rake in bumper profits as speculation drives up food prices. We have enough food for everyone, but the financial markets dictate more and more people must go hungry to fill the coffers of the super wealthy.”

“Bonanza for fossil fuel companies, while people can’t pay their bills. Soaring stocks for defense companies on the back of war. And while famine stalks East Africa and Afghanistan, food companies make record profits. None of us voted for this!”

As Common Dreams reported in June, Oxfam has spent the summer pushing for a windfall tax targeting major companies.

Harvey noted Tuesday that some campaigners and political figures have echoed that demand, including Natalie Bennett, a U.K. Green party peer, who said that:

“As a short-term measure there are strong arguments for a windfall tax on the food oligopoly — the handful of companies, with significant cross-ownership from hedge funds, that from seeds to supermarkets are major contributors to the inflation that’s driving the cost of living crisis to new heights.”