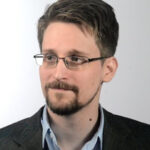 12 Feb 2022 – The Intercept’s Jeremy Scahill similarly notes that “the talking heads on cable news are almost drooling over the prospect of a ratings-boosting war.” 5 Aug 2021 – While heatwaves, fires, and floods produce warnings that “we are living in a climate emergency, here and now,” a scientific study suggested today that a crucial Atlantic Ocean current system could collapse, which “would have severe impacts on the global climate system.” Scientists say we cannot allow this to happen. People in power stand in our way. 30 Jul 2021 – While President Joe Biden campaigned on a pledge to reverse the “failed” policies of his predecessor that “inflicted harm on Cubans and their families,” his administration—already under mounting pressure from progressives to deliver on that promise—announced new sanctions against Cuba today. 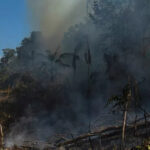 14 Jul 2021 – Recent research has elevated concerns about the Amazon putting more CO2 and other greenhouse gases into the atmosphere than it absorbs, but the new findings, published in the journal Nature, were presented as a “first” by scientists and climate reporters. They “show that the uncertain future is happening now.” 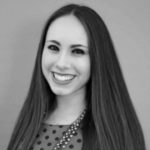 16 Apr 2021 – “Ending the war as soon as possible is the only rational and humane thing to do,” said a co-director of the Costs of War Project. 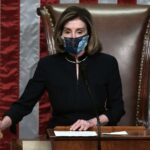 13 Jan 2021 – With only a week left in office, President Donald Trump today became the first U.S. president in history to be impeached for a second time when all House Democrats—joined by just 10 Republicans—passed an article charging him with “high crimes and misdemeanors” for inciting a deadly insurrection at the U.S. Capitol on January 6, 2021. 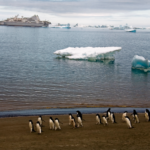 13 Feb 2020 – As the National Oceanic and Atmospheric Administration today announced that last month was the hottest January ever recorded, the Guardian reported that Brazilian scientists logged a new record-breaking temperature of 20.75°C, or 69.35°F, at Seymour Island in Antarctica on Feb. 9. They called the new record “incredible and abnormal.” 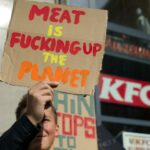 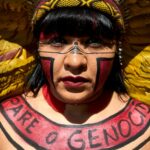 7 Oct 2019 – In an open letter to Brazilian society and right-wing President Jair Bolsonaro, a group of experts warned that a “genocide is underway” against uncontacted tribes because of Bolsonaro’s efforts to strip away Indigenous peoples’ rights and lands and open up more of the Amazon rainforest to agribusiness and mining. 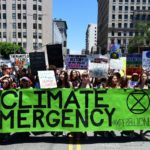 10 Jul 2019 – More than 7,000 colleges and universities across the globe declared a climate emergency today and unveiled a three-point plan to collectively commit to addressing the crisis. “We all need to work together to nurture a habitable planet for future generations and to play our part in building a greener and cleaner future for all.” 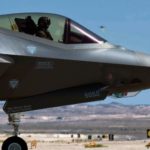 12 Jun 2019 – From the 2001 launch of the so-called War on Terror to 2017, the Pentagon generated at least 1.2 billion metric tons of greenhouse gases—with annual rates exceeding countries such as Portugal or Sweden. Failing to curb the U.S. military’s fossil fuel use, Costs of War Project co-director warns, “will help guarantee the nightmare scenarios” forecast by scientists. 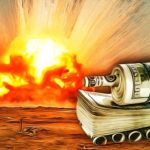 “This is an opportunity for progressive forces to assert an alternative vision for U.S. foreign policy.” 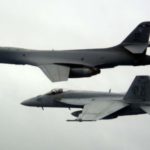 With U.S. weapons companies claiming more than half of global sales, and despite five previous years of decline, arms producers around the world raked in $375 billion in profits.

Advocates for animal welfare praised the Italian parliament while calling on other nations, including the United States, to follow suit.