We at TRANSCEND Media Service wish our distinguished members a HAPPY BIRTHDAY with many returns. We take this opportunity to thank them for all their contributions to the world–and to TMS. Bless your lives!

TRANSCEND Member Prof. Vandana Shiva is a physicist, ecofeminist, philosopher, activist, and author of more than 20 books and 500 papers. She is the founder of the Research Foundation for Science, Technology and Ecology, and has campaigned for biodiversity, conservation and farmers’ rights, winning the Right Livelihood Award [Alternative Nobel Prize] in 1993. She is executive director of the Navdanya Trust. Navdanya and the Navdanya movement were created by Dr. Shiva 30 years ago in India to defend Seed and Food sovereignty and small farmers around the world. 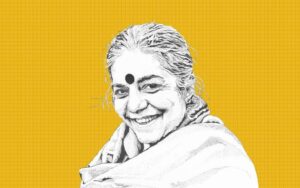 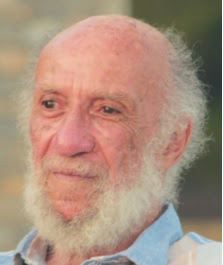 Anticopyright: Editorials and articles originated on TMS may be freely reprinted, disseminated, translated and used as background material, provided an acknowledgement and link to the source, TMS: TRANSCEND Members November Birthdays, is included. Thank you.