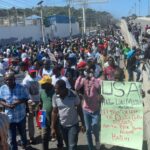 14 Feb 2021 – A long-brewing crisis in Haiti, created through intervention by the United States, United Nations and allied western imperialist countries, has now come to a head. The Biden administration is openly backing a violent, corrupt and fraudulent leader, Jovenel Moïse, and maintaining the policies of previous presidents, including Donald Trump, in Haiti. 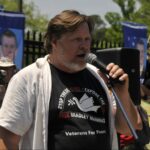 7 Sep 2020 – It is with a sad heart that I report the sudden and unexpected death of Kevin Zeese early Sunday [6 Sep] morning. Kevin was working up until the end and died in his sleep of a possible heart attack. There will be an online tribute to Kevin on Saturday, September 19 at 3:00 pm Eastern/12:00 pm Pacific on Zoom. 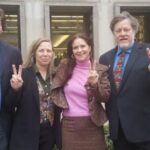 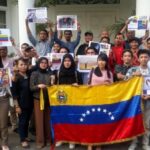 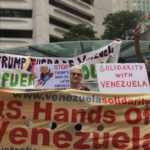 Bradley Manning Incarcerated without a Trial: One Thousand Days Too Many
Margaret Flowers – Global Research, 25 Feb 2013