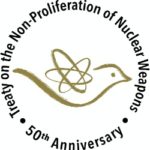 50 years ago on July 1, 1968 the Nuclear Non-Proliferation Treaty (NPT) was signed. This landmark nuclear arms control treaty brought the world’s nuclear powers together with the ultimate goal of eliminating nuclear weapons by engaging in good faith efforts toward that end. Unfortunately, there was no enforcement mechanism. 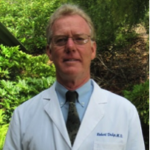 19 Mar 2018 – The just released “Don’t Bank On The Bomb“ report draws attention to the “Hall Of Shame” companies that are either financing or producing nuclear weapons and their components. There are 20 principal companies and 329 significant investors the world over who are financing this work investing over $525 Billion in the last three years.