23 Jul 2021 – Vanessa Beeley in Idlib – Children are being killed, homes are being shelled, and fields scorched, often by Al-Qaeda-affiliated terrorists armed with US-made weapons or by Turkish artillery. Where’s the outcry in the West against these war crimes?

24 Oct 2020 – The BBC is preparing an attack against journalists, former diplomats, academics and scientists who challenge the dominant pro-war narratives against Syria underpinned by the pseudo-humanitarian White Helmets. 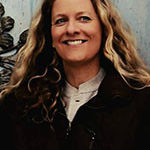 16 Feb 2019 – An extraordinary turn of events: Riam Dalati is on the BBC production team based in Beirut and an “esteemed colleague” of Quentin Sommerville, the BBC’s Middle East correspondent. Dalati broke ranks with his UK Government-aligned media, on Twitter, to announce that “after almost 6 months of investigation, I can prove, without a doubt, that the Douma hospital scene was staged.” 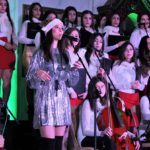 31 Dec 2018 – Christmas celebrations have literally radiated out across Syria and western media was curiously silent in the face of such displays of unity and solidarity among Syria’s diverse peoples. 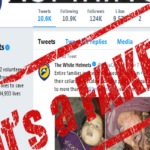 26 Jul 2018 – History appears to repeat itself as Israel conducts an “exceptional” rescue of extremist militants and their White Helmet “mannequins” from southern Syria – at the urgent request of NATO member states.

26 May 2017 – In yesterday’s interview with RT’s Going Underground, John Pilger outed the White Helmets as nothing more than a “complete propaganda construct in Syria.”