Bayer-Monsanto Merger Is ‘a Disaster for Global Food System’

The Monsanto takeover creates the world’s largest seed and pesticide company and threatens to entrench corporate control of the global food system. 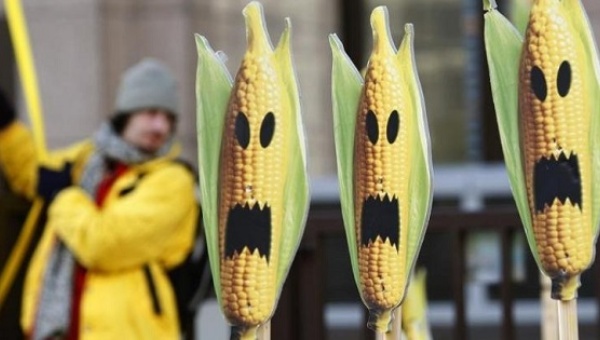 Bayer is one of the leaders in the world’s farm-products market, while Monsanto is better known for being a mega-producer of genetically modified crops.

The London based anti-poverty charity Global Justice Now called the announcement of Bayer’s takeover of Monsanto “a disaster for the world’s food system.”

“This is extremely bad news for farmers and consumers across the globe,” said Aisha Dodwell, a food campaigner from Global Justice Now. “We already know that these agri-businesses use aggressive techniques to further their market share and increase profit margins and do not act in the best interests of small-scale farmers, public health or the environment.”

The merger will create a company that will command more than a quarter of the combined world market for seeds and pesticides.

Dodwell added that the fight to regain control of the world’s food system, and push for alternatives such as food sovereignty, is now more important than ever.

“In an industry that was already dominated by only six big agribusinesses, this latest news will lead to even further market concentration as more mergers and takeovers will now become inevitable,” she said. “We’re speeding towards a situation where our global food system is controlled by a very few giant corporate entities who will have complete control of our food—what we eat and how it is grown.”

Last May, hundreds of thousands of people demonstrated in nearly 500 cities in 50 countries around the globe to protest against Monsanto, saying the corporation’s modified food and chemical herbicides pose grave threats to public health.

Monsanto currently operates in 61 countries and has more than 22,000 employees. Bayer said with this move it is aiming to create a one-stop shop for seeds, crop chemicals and computer-aided services for farmers.

Monsanto will face a “People’s Tribunal” in October at the Hague where it will face charges of human rights violations, crimes against humanity, and ecocide.