A View of Portugal — An Outsider’s Perspective

26 Jul 2017 – In Portugal the stones speak more to tourists than human beings. Of course you must understand their language –in other words you must know which king ruled when, which grand stone cathedral was built and when. It is interesting to see the melange of European and Arab (or Muslim) architecture on the winding streets of Porto or Lisboa as Lisbon is called in the Portuguese language. 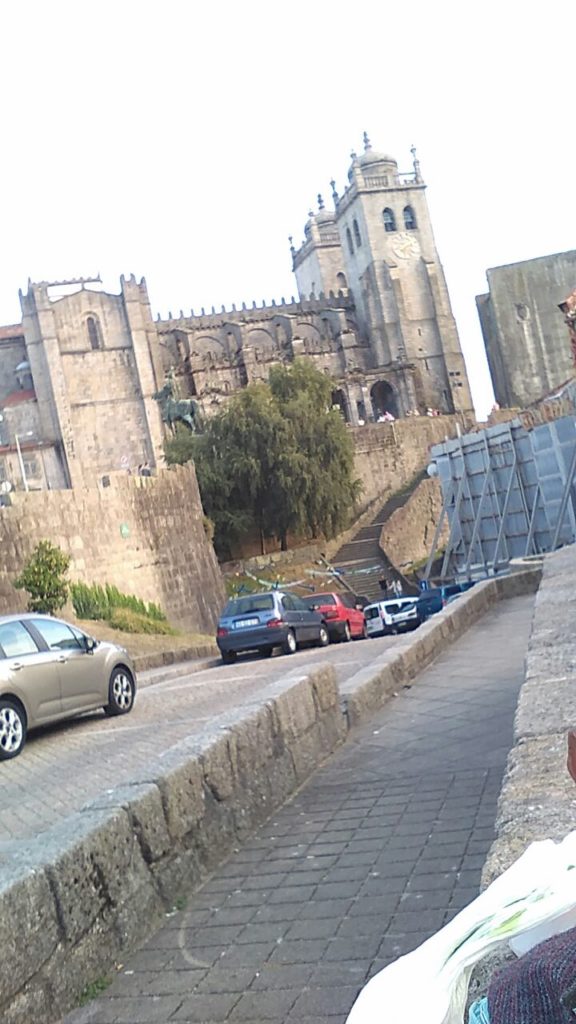 For a tourist like me, who does not speak Portuguese, it is difficult to have any conversation with the local people in broken English or French. Although they speak with great animation among themselves, they seem to be unaware of fellow citizens. And a foreigner, old and wearing unfashionable clothes can be easily overlooked.

But I did exchange a few interesting words with a tourist couple. When I asked the lady where they came from, she replied from Holland. Just to continue the conversation I said I had also been there and she asked which place. ‘Amsterdam’, I replied.

“Oh you’ve been to the capital, good”.

“But Amsterdam is not the capital of Holland”, I uttered.

“Yes, it is” she said, at which point her husband interjected “The gentleman is right. Our capital is Den Hague”.

Talking of clothes, although the elderly seemed to be reasonably dressed, the young people wore short clothes and the women seemed to be wearing the skimpiest dresses possible. The open arms and legs were often tattooed with funny figures.

Walk along any road or street and you will see the signs Saldos or Sale in Portuguese language. Sale for lingerie or clothes – babies or women’s dresses, T-shirts or footwear or even wines and beer. People are really fond of buying, consumerists to the core. And after that is done they have Port Wine or beer on the roadside to enjoy their buying sprees. 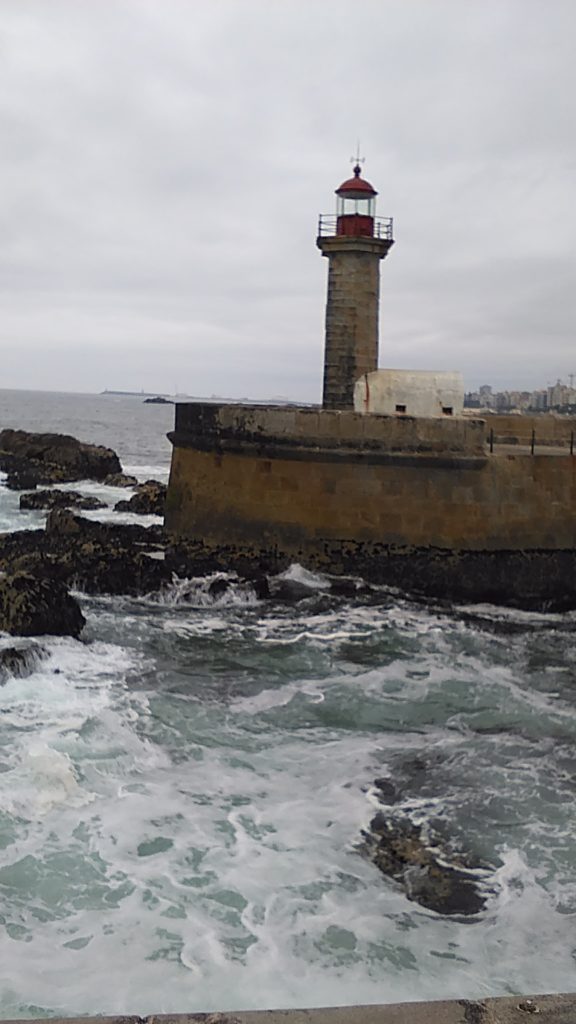 The streets of both Porto and Lisbon are well maintained and wide enough to allow people to walk freely as well as to drive their cars. The only irritant is the presence of cigarette butts that litter the streets. They are not only an eyesore, but also are harmful – to the smokers themselves, the persons walking in the vicinity and even the physical environment. How is it that this message is not conveyed to the smokers by the government or the NGOs? Or if it is, why do people ignore it?

A long cherished meeting with Antonio C. S. Rosa became possible in Porto. As a matter of fact, this visit to Portugal was finalised to meet him in person after having been in touch with him digitally on TMS-TRANSCEND Media Service for two years. He spreads the message of peace and fraternity through his Weekly Digest that comes out punctually every Monday. He himself is a symbol of these virtues — peace, affection, kindness, selfless dedication.

Antonio took me and my son who was accompanying me on this trip, to the principal landmark of Porto – the Douro River, which meets the Atlantic Ocean and is a favourite haunt of tourists and local people alike. What an unforgettable sight the river presents as it joins the mighty ocean.

You hardly see any bookstore or newspaper outlet.  People don’t seem to read newspapers. The smart phones can do almost everything now, from giving one the latest news – sports or social or political. I think one can download a film of one’s choice and watch it on the small screen. One can also play a few games on this smart phone. The other sport that I could see around me was the skateboards where many youngsters excelled in doing pyrotechnics.

Does one see beggars as one can in India and some Asian countries? Yes and no. It depends on how we define a beggar. Is he or she a pathetic figure grovelling in front of you for small change? Or is he the smart musical type playing lilting music on his guitar and leaving it to the bystanders to deposit some money in his hat? Then there are dancers and singers attracting the people around with their musical skills. One should not call these artists beggars although they accept whatever you give them.

Roadsides in Portugal or in most European cities are full of life and surprises, especially for a tourist like me.

Anticopyright: Editorials and articles originated on TMS may be freely reprinted, disseminated, translated and used as background material, provided an acknowledgement and link to the source, TMS: A View of Portugal — An Outsider’s Perspective, is included. Thank you.