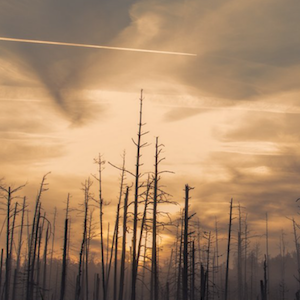 If we are to have any chance of prevailing in the battle to expose and halt the ongoing global climate intervention assault, every available method of spreading credible data must be utilized. Geoengineering Watch, Minnesota Natural Health Coalition, and the Legal Alliance to Stop Geoengineering have just funded a press release that will reach an estimated 30,000 media, agency, organization, and industry sources. Introducing credible and verifiable climate engineering information on the widest possible scale is essential in the battle to reach a critical mass of geoengineering awareness.

2 Nov 2017 – The extremely destructive and deadly firestorms in California were not simply an act of nature or a result of global warming. Extensive and compelling evidence implicates “climate intervention” programs (also known as “geoengineering“) as a major factor in the firestorm catastrophes.

Geoengineering is the science term that applies to processes of climate intervention on a global scale. Climate engineering programs are completely disrupting natural weather and climate cycles all over the world, destroying the ozone layer, and decreasing the overall hydrological cycle (which, in turn, fuels record drought and firestorms). 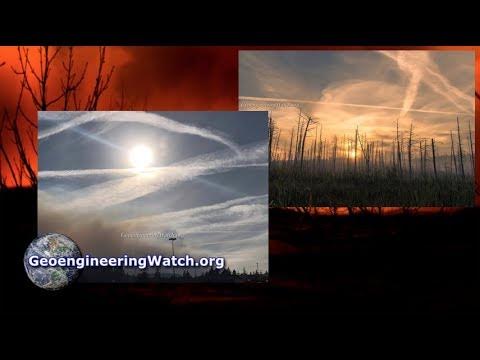 The stated purpose of geoengineering and solar radiation management (SRM) operations is to slow down or temporarily mitigate an unfolding runaway greenhouse scenario on Earth (potentially triggering “Venus Syndrome”).

A  primary process of climate engineering operations involves jet aircraft spraying of atmospheric aerosol particulates. These elements are then manipulated with powerful ground based radio frequency / microwave transmissions. Available evidence makes clear  governments around the globe are cooperating on climate engineering operations due to the cross-border ramifications of geoengineering (the massive military of the U.S. is unarguably the largest participant). 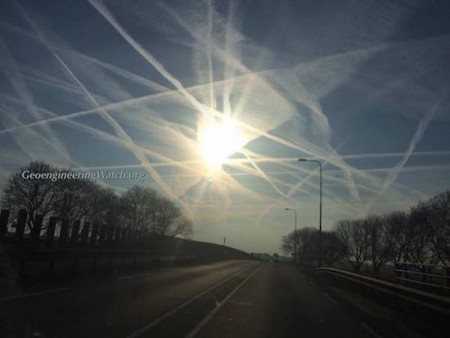 Evidence to confirm the reality of geoengineering includes a 750 page senate document, historical presidential reports, U.S. military documents, film footage, and an extensive list of climate engineering patents. The initial focus of climate intervention programs appears to have been concentrated over the polar regions. However, ongoing geoengineering programs have long since been become global in their scope and scale.

Known consequences of ongoing climate engineering programs are many, and are increasing rapidly. Despite verifiable, immense destruction being inflicted on the biosphere and the entire web of life by climate engineering, all official agencies and sources still deny this reality. 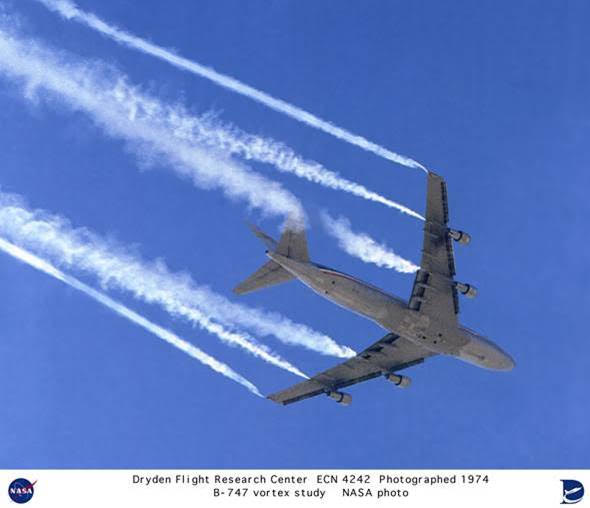 In some mainstream publications, geoengineering has recently been referred to as being “our only hope.” After some 70 years of covert climate engineering/solar radiation management operations, all available data makes clear – global geoengineering programs are making an already dire climate scenario far worse (not better).  Further, heavy metal particulates utilized in climate engineering operations have effectively contaminated the entire biosphere.

Toxic heavy metal fallout from ongoing aerosol operations has been confirmed by lab tests from the U.S., and other locations around the globe. Environmental protection agencies have not disclosed this verifiable contamination, which is inflicting catastrophic damage on the atmosphere, the environment, and human health. A major percentage of these airborne particulates is made up of aluminum and barium, this creates an incendiary dust that coats foliage and structures (also contributing to the ferocity of firestorms).

In an apparent attempt to hide this unfolding reality from the public for as long as possible, a federal “gag order” has been placed on all National Weather Service and NOAA employees.

Additional legal filings / FOIAs are being prepared by the LASG team of attorneys. LASG attorneys intend to fully expose the covert and illegal global climate engineering programs which have been carried out for decades without public knowledge or consent. A public outcry against geoengineering operations is desperately needed to bring the operations to a halt.

May be freely reprinted, so long as the text is unaltered, all hyperlinks are left intact, and credit for the article is prominently given to GeoengineeringWatch.org and the article’s author with a hyperlink back to the original story.