To Bee or Not to Bee… Again!

At Risk, over 20,000 Species of Bees in Charge of Pollination 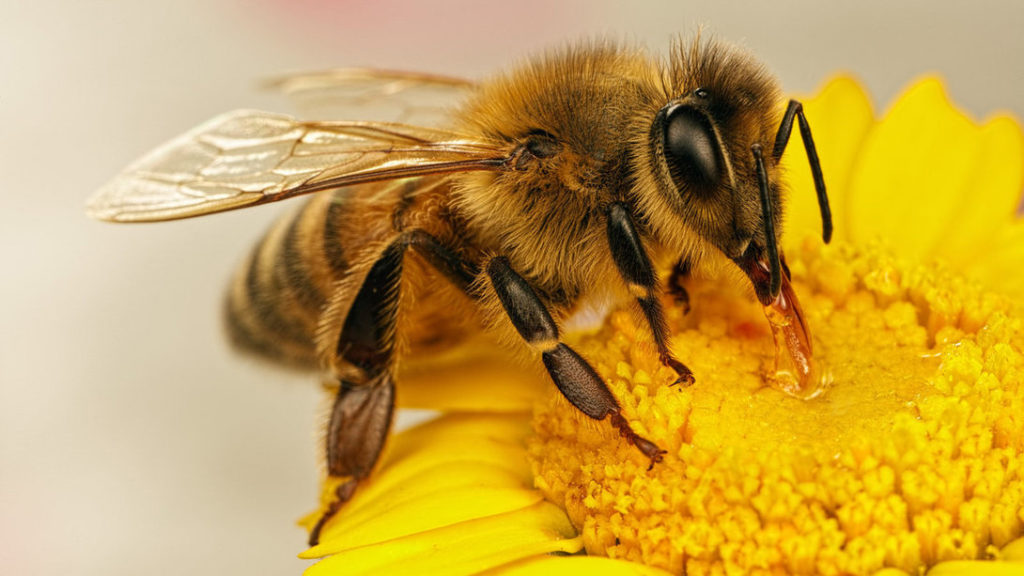 To Bee or Not to Bee

10 Jan 2018 – The title is that of the song To bee or not to bee, which was composed by the Greek band “Locomondo” to support Greenpeace’s campaign Global Day of Action – Save the Bees!

In fact, in May 2014 around 1.000 Greenpeace volunteers and activists in 110 cities across Europe participated in the European day of action to spotlight the crucial role of bees and other pollinators for our food and agriculture.

Honeybees and wild pollinators play a crucial role in agriculture and food production… however, the current chemical-intensive agriculture model is threatening both, and thereby putting food supply at risk, Greenpeace has already warned a year earlier to the European Day. 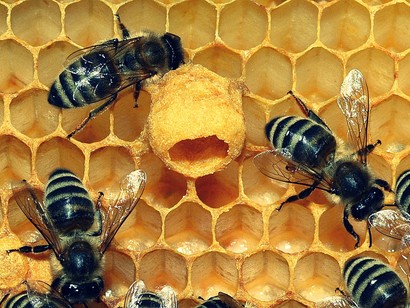 In Decline in Europe and North America

Without insect pollination, about one third of the crops we eat would have to be pollinated by other means, or they would produce significantly less food. Up to 75 per cent of our crops would suffer some decrease in productivity, Greenpeace alerted in its report: Bees in Decline, A review off actors that put pollinators and agriculture in Europe at risk.

“Undoubtedly, the most nutritious and interesting crops in our diet – including many key fruits and vegetables, together with some crops used as fodder in meat and dairy production – would be badly affected by a decline in insect pollinators. In particular, the production of apples, strawberries, tomatoes and almonds would suffer,” explained the report.

And added that beside crop plants, most wild plants (about 90 per cent of them) need animal-mediated pollination to reproduce, and thus other ecosystem services and the wild habitats providing them also depend, directly or indirectly, on insect pollinators.

Bees and other pollinators – both in the wild, and managed – seem to be declining globally, particularly in North America and Europe. In recent winters, honeybee colony mortality in Europe has averaged around 20 per cent, according to Greenpeace. 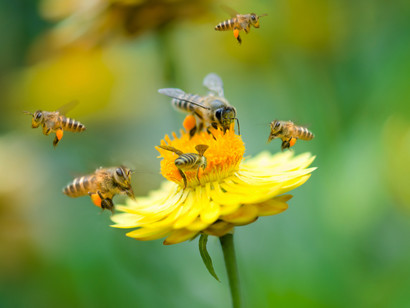 What About the Rest of the World?

Now, the United Nations has just announced its decision to declare a World Bee Day, to be marked on 20 May every year from now on. Fine. But why bees? And why now?

There is evidence that, globally, bees and other pollinator populations are less healthy and abundant than they have been in the past, the UN explains, adding that they are being exposed today to new bee diseases and pests; their habitat is shrinking and, due in part to climate change, the conditions for their survival and development are steadily worsening.

Thus each action aimed at protecting the health of bees and other pollinators is important not only for them but also for humankind. “Bees Caring for Humankind. Humankind Caring for Bees,” says the world body. 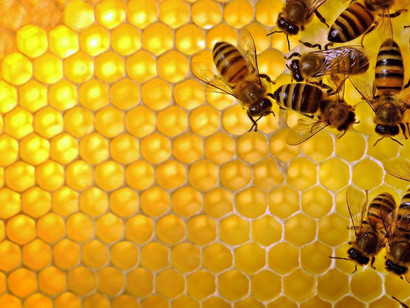 Bees are nature’s most economical builders

Here are 13 big facts the United Nations provides:
There are more than 20,000 species providing pollination service, but honeybees, i.e. those widely used for commercial honey production, are perhaps the most charismatic representatives of them. They are distinguished by the fact that they are the least picky in their choice of flowers.

Honeybees are social insects that live in colonies, each consisting of: 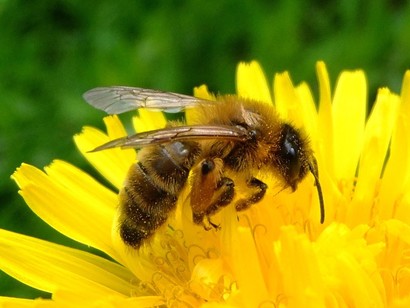 Busy as a bee!

Bees Can Help Raise Food Security of 2 Billion Smallholders… At No Cost!

What do cucumbers, mustard, almonds and alfalfa have in common? asked the UN Food and Agriculture Organization (FAO) sometime ago. On the surface very little. But there is one thing they share: they all owe their existence to the service of bees, or answered.

For centuries, this tiny striped helper has laboured the world’s fields without winning much recognition for its many contributions to food production, it said.

Wild bees, in particular, seemed doomed to slog in the shadow of their more popular cousin – the honeybee – whose day job of producing golden nectar has been far more visible and celebrated. 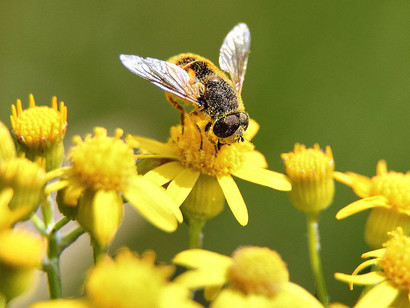 A bee and the choice of flowers

“But bees of all stripes are finally getting their moment in the sun with the publication of a paper that quantifies, for the first time, just how much our crop yields depend on the work of pollinators who unknowingly fertilise plants as they move from flower to flower.”

And in doing so, adds the UN agency, they may have a key role to play in improving the production of some 2 billion smallholder farmers worldwide and ensuring the food security and nutrition of the world’s growing population.

Good to know…. and to act consequently!

One Response to “To Bee or Not to Bee… Again!”