In Love with Mountains

Some well-known mountains of the world are Mt Everest, K2, Kanchenjunga, Nanga Parbat, Mt Kilimanjaro, Mont Blanc, Matterhorn, Mount Fuji and countless other smaller but beautiful mountains and hills found all over the world. Of course several of these are found in the Himalayan range that is located in North India, in Nepal and Tibet. As a matter of fact, the Himalayas (meaning regions of snow) not only provide a geographic boundary on the northern side of India but also have robust role in providing several rivers that flow from these mountains and also help in keeping the environment clean. Mount Everest is the highest mountain of the world at 8,848 m but not the tallest. How is this? 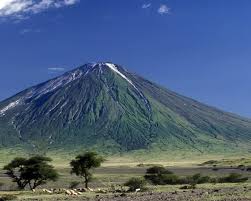 Mount Everest that is located between Nepal and Tibet has local names for this highest mountain Sagarmāthā (Nepal) and  Chomolungma (in Tibetan). The present name Mt. Everest was given to it by the Royal Geographical Society in 1865.

Mountains not only have environmental benefits and provide protection; they are a source of joy and vitality. Many people have written about their beauty and majesty in awe. According to Shakespeare, ‘Our peace shall stand as firm as rocky mountains.’

Mountains are the beginning and the end of all natural scenery wrote John Ruskin, the English writer and artist. According to John Muir, a Scottish – American author and naturalist, ‘The mountains are calling and I must go.’  He also wrote ‘How glorious a greeting the sun gives the mountains!’

In a letter to children, Jawaharlal Nehru, India’s first Prime Minister wrote “I would love to talk to you about the beautiful world of ours, about flowers, trees, birds, animals, stars, mountains and glaciers …”

Mountains are not only beautiful and are a source of joy; they invite mountaineers to climb to the summits despite the obvious perils and difficulties involved. Mt. Everest being the highest in the world followed by K2 and Kanchenjunga has attracted hundreds of brave persons to climb to their summits. 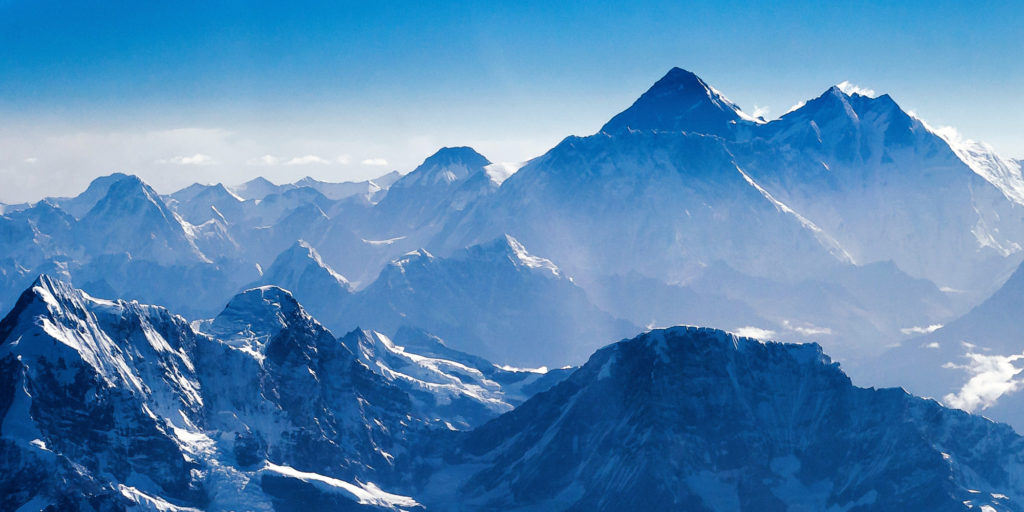 There are two approaches to climbing Everest – from Nepal which is considered easier and from the northern Tibetan side that is considered difficult and risky. British expeditions tried to climb Everest from both the approaches and reached more than 8000 m by using oxygen flasks in 1922. Other attempts were made in the following years in 1924, 1933 and 1936. A Swiss expedition in 1952 attempted to climb the mountain from the Nepal side and reached a height of a little less than 8000 m. The expedition included a Sherpa (porter) Tenzing Norgay from Darjeeling India. This experience helped Edmund Hillary (from New Zealand) and Tenzing Norgay to make the first successful ascent to the top of Mount Everest on 29 May 1953. The pair became international celebrities immediately and received many awards.

Subsequently many other successful ascents have been made by people from all over the world. Many women have also achieved success. The first woman to successfully reach the summit on May 16, 1975, was the Japanese mountaineer Junko Tabei. She has also climbed other mountains in all the world continents. Many other persons from across the world — some disabled and with an amputated leg have also successfully reached its summit.   By now approximately 6000 successful ascents have been made on this daunting mountain. It has led to several disasters also with more than 250 climbers losing their lives. Just three days back four tribal students in their teens (ages 18 and 19) from the state of Maharashtra have successfully scaled Mt. Everest after undergoing a strenuous training programme. They are the first tribal students to accomplish this honor. 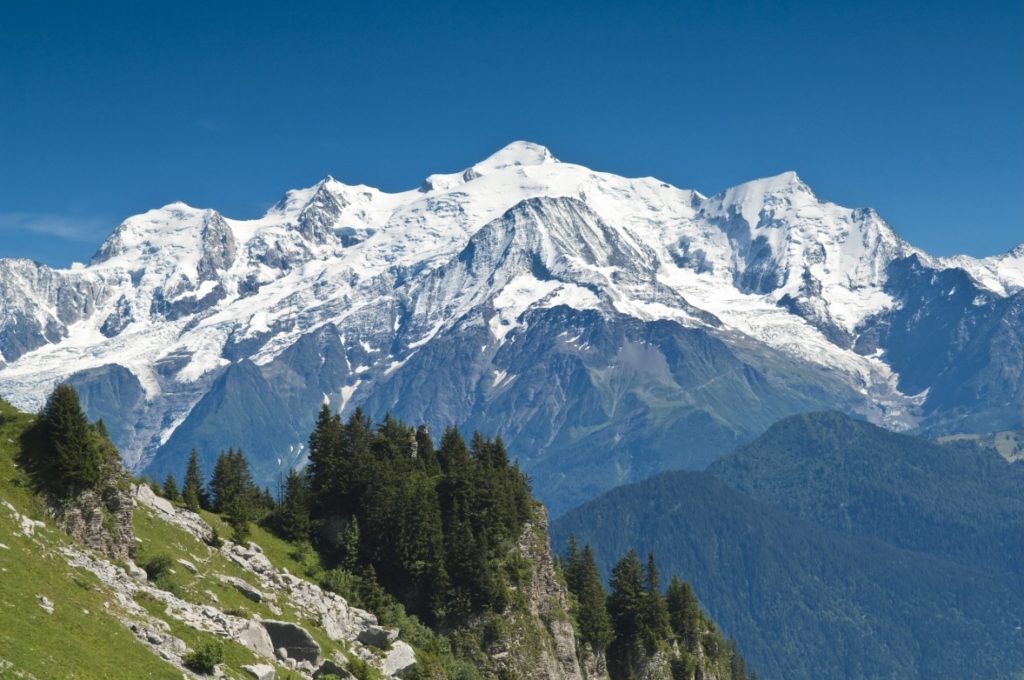 Another problem that mountaineers have encountered is garbage – bottles, flasks etc. There is no way that these objects can be dumped; the only possibility is that the climbers bring these items back on their return but this is asking a lot from them since they are already tired and overwhelmed by their strenuous efforts of climbing the steep and sharp terrain of the mountain. In addition, human excrement is also littered along the routes of the mountain. In the extreme cold conditions of the mountain, this does not decompose.

I have never tried to climb any mountain; the best I have done several years ago is climbing a not too high hill. The effort was strenuous for me but it was a pleasurable and joyous experience.

Once I had a chance to go to Leh that is part of the Indian state of Jammu and Kashmir. I went there by air from Chandigarh but on reaching Leh airport I was strongly advised to not leave my hotel for at least 24 hours and to just relax. Upon enquiry I was informed that because of its height there was much less oxygen in the air and it would take time for me to adjust to the scarcity of oxygen. If visitors did not follow this simple advice they would have serious breathing problems and would be admitted to a nearby hospital. On the other hand, visitors coming by road to Leh did not face this problem. Since road travel was slow there would be enough time for the lungs to adjust to the low quantity of oxygen in the air.

Climbing a mountain also faces the difficulty of lack of sufficient oxygen for breathing. Hence it becomes imperative to carry oxygen masks as one steps higher on the mountains.

With all the difficulties and risks of climbing Mt. Everest, why do so many people take this arduous and risky adventure? According to some Nepali people, the mountain is blessed with a spiritual energy that attracts people towards it and reaching its summit engulfs a person with spiritual strength, harmony and love for Nature.

Anticopyright: Editorials and articles originated on TMS may be freely reprinted, disseminated, translated and used as background material, provided an acknowledgement and link to the source, TMS: In Love with Mountains, is included. Thank you.