4 Dec 2018 – Several days ago, I joined an unusual Skype call originated by young South Korean founders of “The Hope School.” Located on Jeju Island, the school aims to build a supportive community between island residents and newly arrived Yemenis who seek asylum in South Korea.

Jeju, a visa-free port, has been an entry point for close to 500 Yemenis who have traveled nearly 5000 miles in search of safety. Traumatized by consistent bombing, threats of imprisonment and torture, and the horrors of starvation, recent migrants to South Korea, including children, yearn for refuge.

Like many thousands of others who’ve fled Yemen, they miss their families, their neighborhoods, and the future they once might have imagined. But returning to Yemen now would be awfully dangerous for them.

Whether to welcome or reject Yemenis seeking asylum in South Korea has been a very difficult question for many who live on Jeju Island. Based in Gangjeong, a city long renowned for brave and tenacious peace activism, the founders of “The Hope School” want to show newly arrived Yemenis a respectful welcome by creating settings in which young people from both countries can get to know one another and better understand each other’s history, culture and language.

They regularly gather for exchanges and lessons. Their curriculum suggests solving problems without relying on weapons, threats, and force. In the “Seeing Yemen from Jeju” seminar, I was asked to speak about grass roots efforts in the U.S. to stop the war in Yemen. I mentioned Voices has helped arrange demonstrations against war on Yemen in many U.S. cities and that, relative to other antiwar campaigns we’ve participated in, we’ve seen some willingness within the mainstream media to cover the suffering and starvation caused by the war on Yemen. 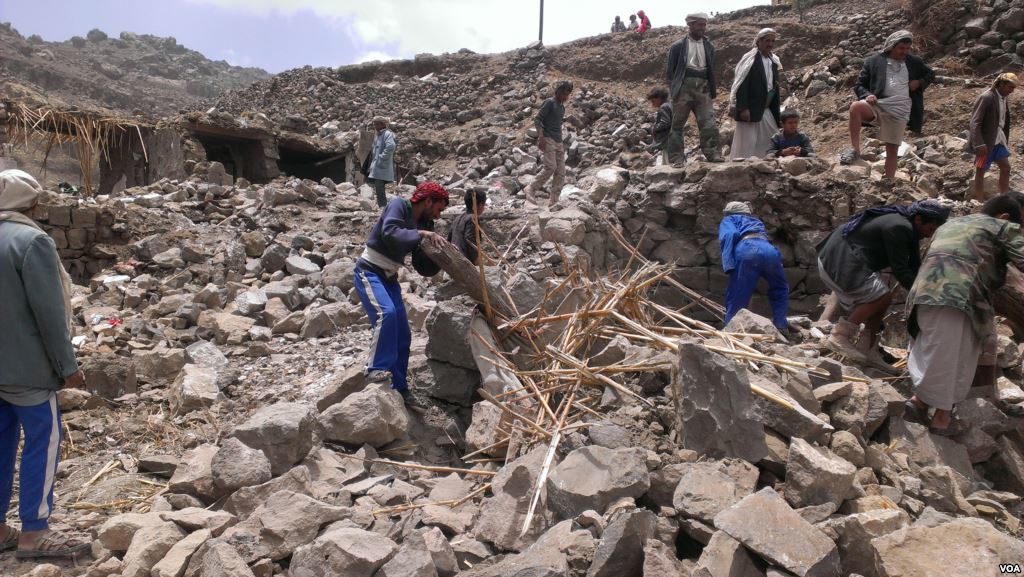 One Yemeni participant, himself a journalist, voiced exasperated frustration. Did I understand how trapped he and his companions are? In Yemen, Houthi fighters could persecute him. He could be bombed by Saudi and UAE warplanes; mercenary fighters, funded and organized by the Saudis or the UAE might attack him; he would be equally vulnerable to Special Operations forces organized by western countries, such as the U.S. or Australia. What’s more, his homeland is subject to exploitation by major powers greedily seeking to control its resources. “We are caught in a big game,” he said.

Another young man from Yemen said he envisions an army of Yemenis that would defend all people living there from all the groups now at war in Yemen.

Hearing this, I remembered how adamantly our young South Korean friends have opposed armed struggle and the militarization of their island. Through demonstrations, fasts, civil disobedience, imprisonments, walks, and intensive campaigns designed to build solidarity, they’ve struggled, for years, to resist the onslaughts of South Korean and U.S. militarism. They understand well how war and ensuing chaos divides people, leaving them ever more vulnerable to exploitation and plunder. And yet, they clearly want everyone in the school to have a voice, to be heard, and to experience respectful dialogue.

How do we, in the U.S., develop grass roots communities dedicated to both understand the complex realities Yemenis face and work to end U.S. participation in the war on Yemen? Actions taken by our young friends who organized “The Hope School” set a valuable example. Even so, we must urgently call on all the warring parties to enact immediate cease-fires, open all ports and roads so desperately needed distribution of food, medicine and fuel can take place, and help restore Yemen’s devastated infrastructure and economy.

In numerous U.S. locations, activists have displayed 40 backpacks to remember the forty children killed by a 500-pound Lockheed Martin missile that targeted their school bus on August 9, 2018.

In the days before August 9th, each child had received a UNICEF-issued blue backpack filled with vaccines and other valuable resources to help their families survive. When classes resumed some weeks ago, children who had survived the terrible bombing returned to school carrying bookbags still stained by spattered blood. Those children desperately need reparations in the form of practical care and generous “no-strings attached” investments to help them find a better future. They need “The Hope School” too.

Killing people, through war or starvation, never solves problems. I strongly believe this. And I believe heavily armed elites, intending to increase their personal wealth, have regularly and deliberately sown seeds of division in Iraq, Afghanistan, Syria, Gaza and other lands wherein they desire to control precious resources. A divided Yemen would allow Saudi Arabia, the United Arab Emirates, their coalition partners, and the U.S. to exploit Yemen’s rich resources for their own benefit.

As wars rage on, every voice crying out in affliction should be heard. Following “The Hope School” seminar, I imagine we could all agree that an excruciatingly crucial voice wasn’t present in the room: that of a child, in Yemen, too hungry to cry. 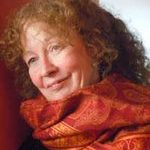 Anticopyright: Editorials and articles originated on TMS may be freely reprinted, disseminated, translated and used as background material, provided an acknowledgement and link to the source, TMS: Seeing Yemen from Jeju, is included. Thank you.