Within Hours of Taking Office, Brazil’s “Trump of the Tropics” Starts Assault on the Amazon

3 Jan 2019 – Within hours of taking office on 1 Jan, the Trump of the Tropics, aka the new President of Brazil, Jair Bolsonaro, launched an all-out assault against the Amazon rainforest and its indigenous communities yesterday, potentially paving the way for large scale deforestation by agricultural, mining and oil companies.

Startling many commentators by the speed of his action after his inauguration, Bolsonaro signed an executive order or decree, which immediately shifted responsibility for indigenous land demarcation from FUNAI, the Brazilian government’s Indigenous Affairs office, to the pro-agribusiness Ministry of Agriculture. 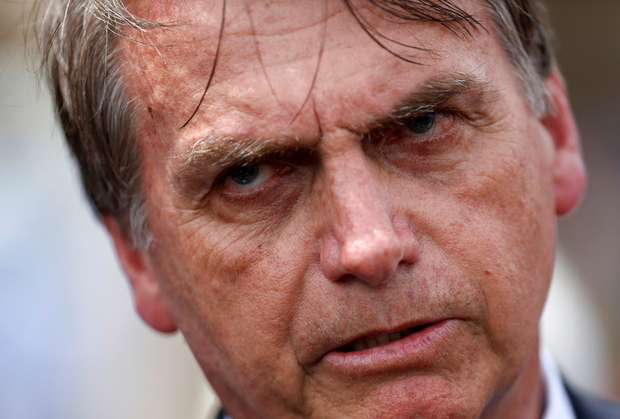 More worryingly, it could eventually pave the way for the dismantling of the indigenous reserve system, which would allow mining and oil interests to move in unchallenged.

Indigenous communities were rightly outraged at the move. Sônia Gujajajara, president of the Articulation of the Indigenous Peoples of Brazil (APIB), one of Brazil’s leading indigenous groups, tweeted: “The unravelling has begun … Does anyone still doubt that he [Bolsonaro] will carry out his electoral promises to exclude us [indigenous people from our constitutional rights]?”

Another indigenous leader, speaking with NGO Survival International, asked: “Is this President Jair Bolsonaro a real human being? I think not. The first thing he’s done is to mess with indigenous rights. I ask: who were the first inhabitants of this country?”

Dinaman Tuxá, the executive coordinator of the Articulation of Indigenous People of Brazil (Apib) added: “There will be an increase in deforestation and violence against indigenous people. Indigenous people are defenders and protectors of the environment. We will go through another colonisation process, this is what they want.”

We need to call out the threat to Brazil’s indigenous community for what it is: genocide. 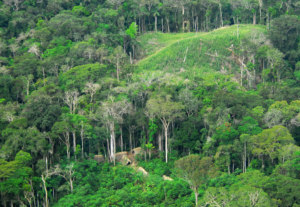 As Fiona Watson, from Survival International states: “Indigenous peoples are frequently regarded as obstacles to the advance of agribusiness, extractive industries, roads and dams. As more rainforest is invaded and destroyed in the name of economic ‘progress’ and personal profit, uncontacted tribes become targets – massacred over resources because greedy outsiders know they can literally get away with murder. These are silent, invisible genocides, with few if any witnesses.”

According to the Mongabay website “The potentially resulting wholesale deforestation could be a disaster to indigenous peoples, biodiversity, and even the regional and global climate.”

It adds: “Bolsonaro’s proposed Amazon policies, if carried out, could ultimately help dash the world’s hopes of achieving the global climate goals agreed to in Paris, a failure that could lead to climate chaos.”

Leading Brazilian researchers, from the National Institute of Space Research (INPE), have calculated that Bolsonaro’s policies could triple deforestation in the Amazon from present levels of 6,900 square kilometers (2,664 square miles) annually, to 25,600 square kilometres (9,884 square miles) per year by 2020.

And if that happens, the so-called lungs of the world, will collapse. And that will affect us all.

One Response to “Within Hours of Taking Office, Brazil’s “Trump of the Tropics” Starts Assault on the Amazon”