Monsanto claims that the genetically modified cotton seeds they sell are superior. So why are so many people trying to switch? 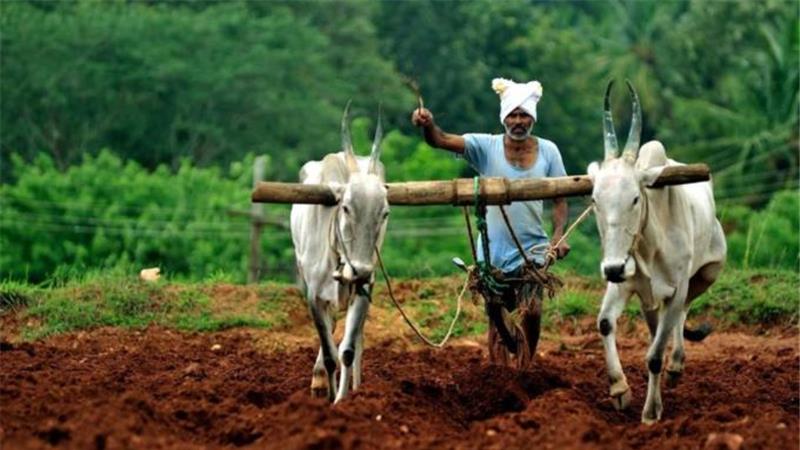 9 Mar 2019 – Monsanto is losing millions of dollars now that farmers in India are switching to indigenous cotton seeds rather than Bt cotton.

The agrochemical company is known for pushing a form of Bt cotton in India for the last decade. They have been accused of manipulating laws in order to enter the Indian market.

Monsanto’s manipulation and greed in India has caused hundreds of thousands of Indian farmers to commit suicide. Between the years of 1995 and 2013, more than 300,000 farmer suicides occurred, many of which were linked to Monsanto. Farmers are forced to pay for Monsanto’s costly seeds, which then force them to pay for the expensive pesticides to effectively grow them, as Bt cotton’s pest resistant quality fades over time.

These farmers are losing their lands, and their livelihoods, due to the debt they incur trying to afford Monsanto’s products. Many of the farmers drink the chemical insecticides in order to commit suicide.

But recently the Indian government has been promoting the use of indigenous seeds as an alternative. In the past year Monsanto has lost $75 million in royalties from the switch. As Keshav Raj Kranthi of India’s Central Institute for Cotton Research stated, “Just wait for the crucial three to four years to see a complete, natural turnaround. By then most farmers will give up Bt cotton and go for the indigenous variety.”

Monsanto claims that the genetically modified cotton seeds they sell are superior, but places in West Africa, where Monsanto is similarly pushing their Bt seeds, rejected the gm seeds after finding it produced poor quality cotton.