We have people, animals, trees, hills of varying heights apart from other different features. While we may not look twice at a camel or a giraffe which may be very tall, but when we see people some of whom are exceedingly tall or very short, we can’t help staring at them with disbelief.

Recently I saw a photo in an Indian newspaper of a man who is supposed to be 8 feet-2 inch tall and is the tallest man in India. The photo showed him with another normal sized person who appeared to be a dwarf in comparison. The report also wrote that the tallest man in the world is two inches taller. There are of course short persons also although this type of statistics is not available to me. 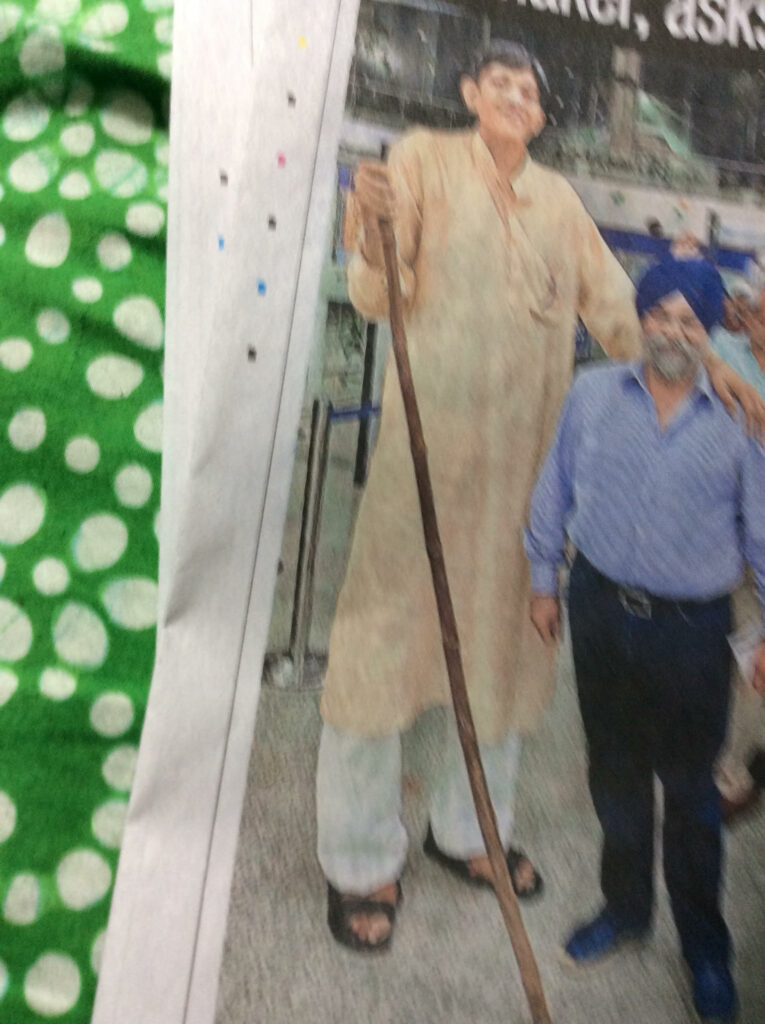 Short persons are called midgets or dwarfs. They are usually 4 ft or less in height. People glare at them when they go out from their homes — they face ridicule and often some people unwittingly laugh at them. They also have difficulty walking because of the small length of their legs. There is a well known dwarf family in the Indian city of Hyderabad consisting of eleven members, nine of whom are dwarfs. The head of the family is Ram Raj, 52 years old who works at reception parties welcoming the guests to these parties or events. His sister and children are also small in height.

There are several books in western and other literatures dealing with dwarfs or midgets. One book is The Hobbit by Tolkien, another by the same author is Lord of the Rings. The author writes about dwarfs being honourable people but occasionally bumbling in their behaviour. He also suggests that they have their own language that is similar to a Semitic tongue and Hebrew language. Other books in Asia and India have also written about dwarfs from different perspectives. 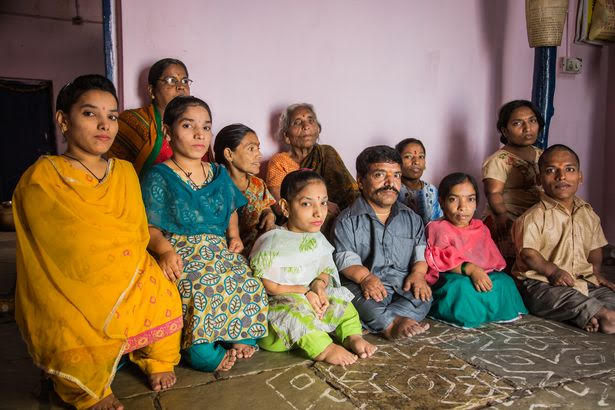 If I may add, I was quite conscious of my own limited height. I tried several exercises when I was young to try to increase my height but my efforts as well as the special diet that I tried for some weeks failed. My father was of reasonable height but my mother’s family was short statured , not dwarfs but short in height. The DNA of her family was responsible for our short statures.

Of course tall persons have many advantages — while playing basketball or volleyball, or when they go for recruitment in armed forces. Some years back it was reported that a tall Indian who was otherwise jobless, was especially recruited by an American basketball team to play for them at a fairly high salary.

Looking at some couples– wife and husband who showed an unusual difference in their heights, was usually a funny and amusing sight. My own aunt was less than 5 feet in height while her husband was six feet plus. But one dared not laugh when they came to our home. They always brought some goodies such as cake or samosa to eat so there was even lesser reason for us to laugh at them but we laughed with them.

When we consider the looks and sizes of people in different parts of the world, we find people with different colours (from white to brown to black), different shapes of eyes and other facial traits. There are so many racial differences that one feels amazed at these variations. Some people especially in Netherlands and Africa are usually tall, and people in India and Asia are of middle stature and of course there are a few dwarfs in different regions. But dark or white, tall or short, ultimately people have similar desires, similar values, similar problems.

One challenge today, apart from wars and conflicts going on in the world, is environmental pollution and climate change that adversely affect all human beings.

In other words, all people have the same Humanity and same challenges. We must respect this and promote harmony and welfare among all people living in different parts of our world.

Anticopyright: Editorials and articles originated on TMS may be freely reprinted, disseminated, translated and used as background material, provided an acknowledgement and link to the source, TMS: Tall and Short — Similar Issues, Similar Challenges, is included. Thank you.

One Response to “Tall and Short — Similar Issues, Similar Challenges”