Inside America’s Most Toxic Nuclear Waste Dump, Where 56 Million Gallons of Buried Radioactive Sludge Are Leaking into the Earth 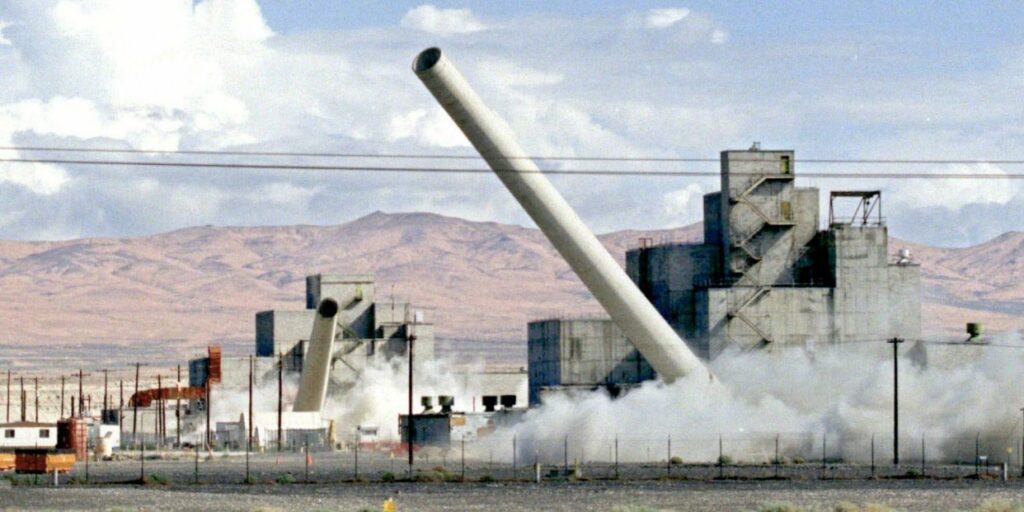 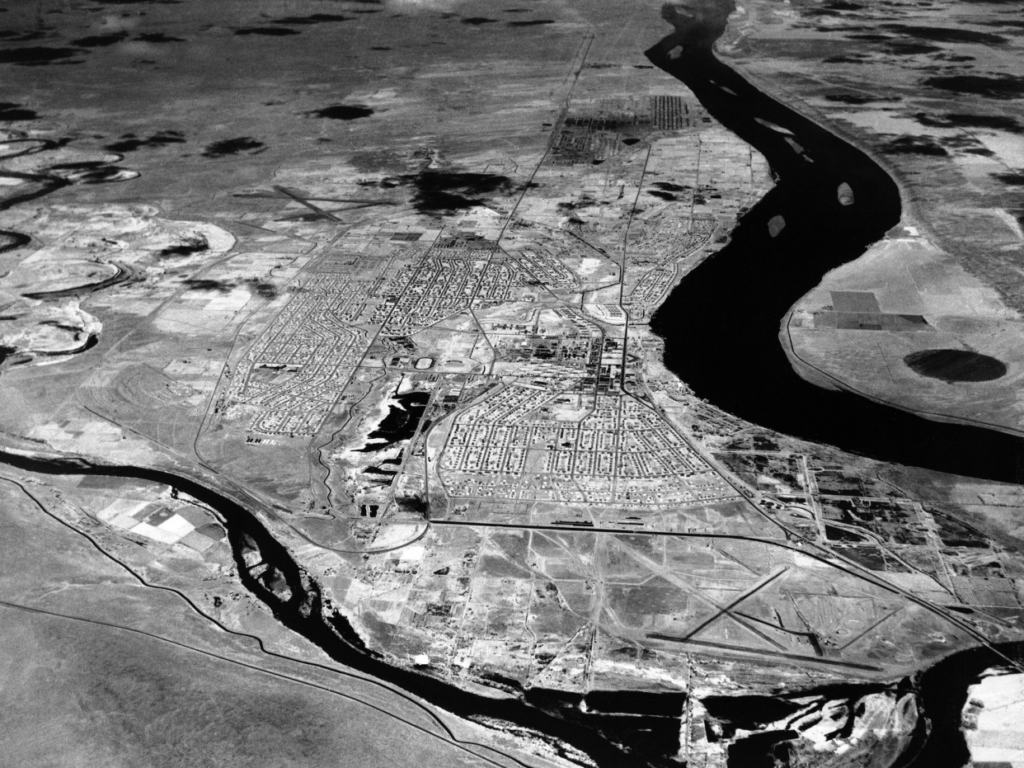 Hanford is built on a desert in Washington spread out over 586 squares miles. AP

23 Sep 2019 – Sitting on 586 square miles of desert in Washington, the Hanford Nuclear Reservation is the most toxic place in America.

Buried beneath the ground, in storage tanks, are 56 million gallons of radioactive waste. Many of them are leaking into the ground.

According to NBC, some nuclear experts have said Hanford is “an underground Chernobyl waiting to happen.”

Hanford produced the plutonium to build Fat Man, the atomic weapon that was detonated above Nagasaki at the end of World War II, and for the United States’s nuclear arsenal during the Cold War.

In 1989, after years of dismissing concerns about contamination, the reservation’s management finally admitted the site needed to be cleaned up. But cleaning up nuclear waste is difficult. It can’t be burned or buried. The plan is to build a waste management plant that will turn the waste into glass, which can be stored away for thousands of years. It’s a slow, costly process.

As The Daily Beast reported, “Hanford is the worst kind of mess: the kind that humanity is capable of making, but not capable of cleaning up.”

The longer the contaminated materials are left, the worse they become. Here’s what the nuclear reservation is like.

The government was wary of the repercussions of a major incident and chose an isolated location, away from cities on the East Coast. But it’s in an area prone to wildfires and possible earthquakes.

The last big earthquake in the area was in 1936. But another sizeable one could release radiation, like what happened with the nuclear power plant in Fukushima, Japan, in 2011. 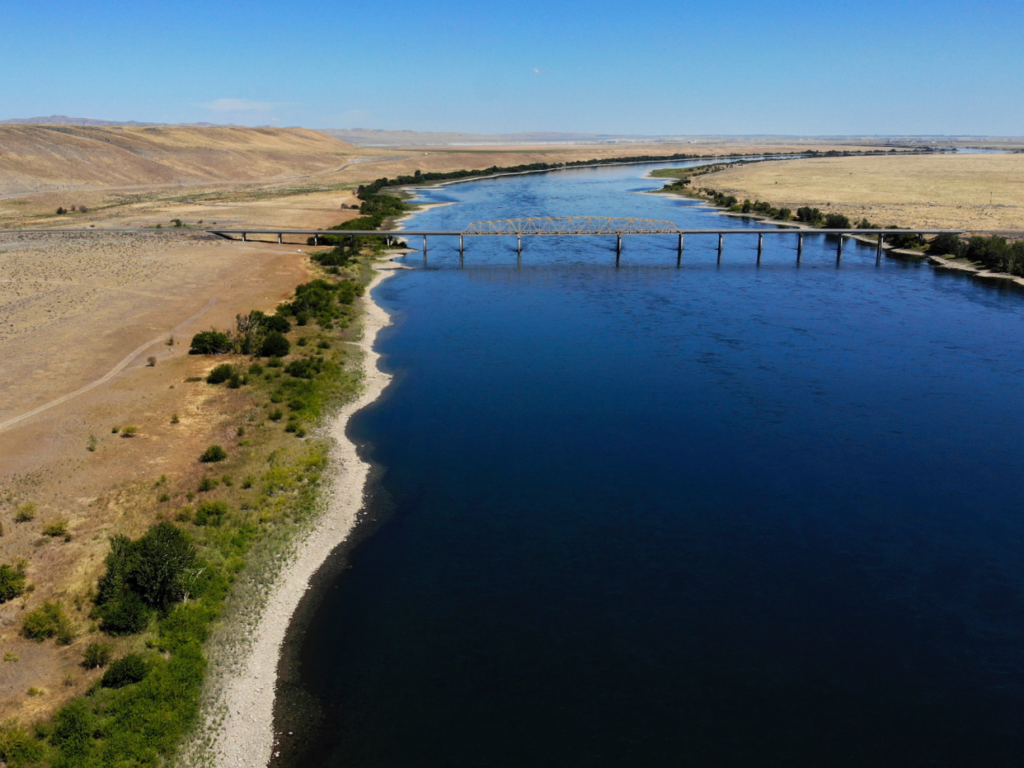 The Columbia River passes Hanford to the north and the east by a few miles, and it’s downstream from two dams. Elaine Thompson / AP

The government wanted the site to be close to dams for electricity, and close to the river so it had a source of cool liquid to cool the reactors.

In 2017, the EPA said contaminated groundwater was flowing freely into the river. 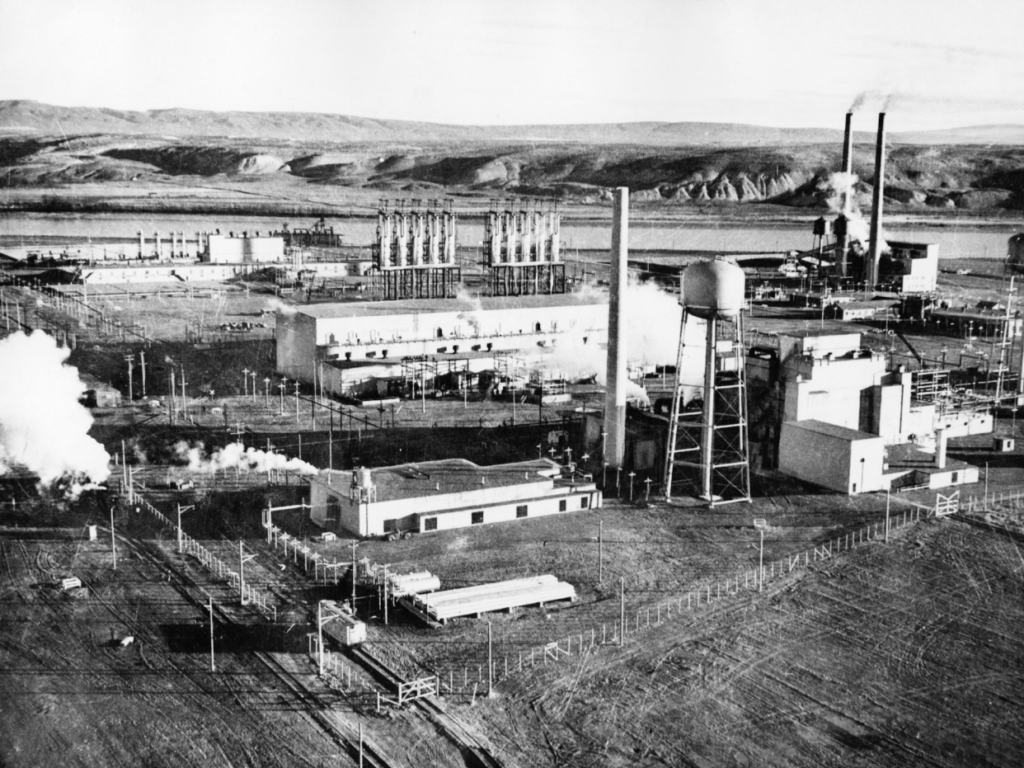 Hanford played a vital part in the top-secret Manhattan Project, which was the government’s research and development program for nuclear weapons. 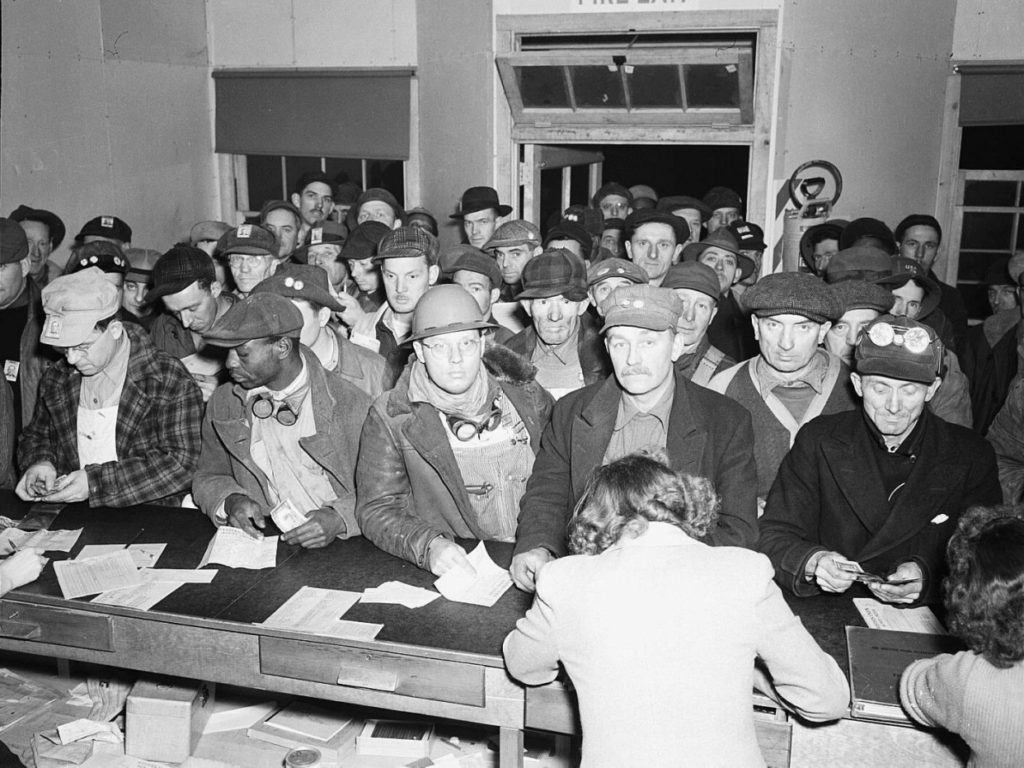 The first reactor was built in 11 months, and the majority of the 50,000 person workforce did not know what it was that they were working on… Wikimedia 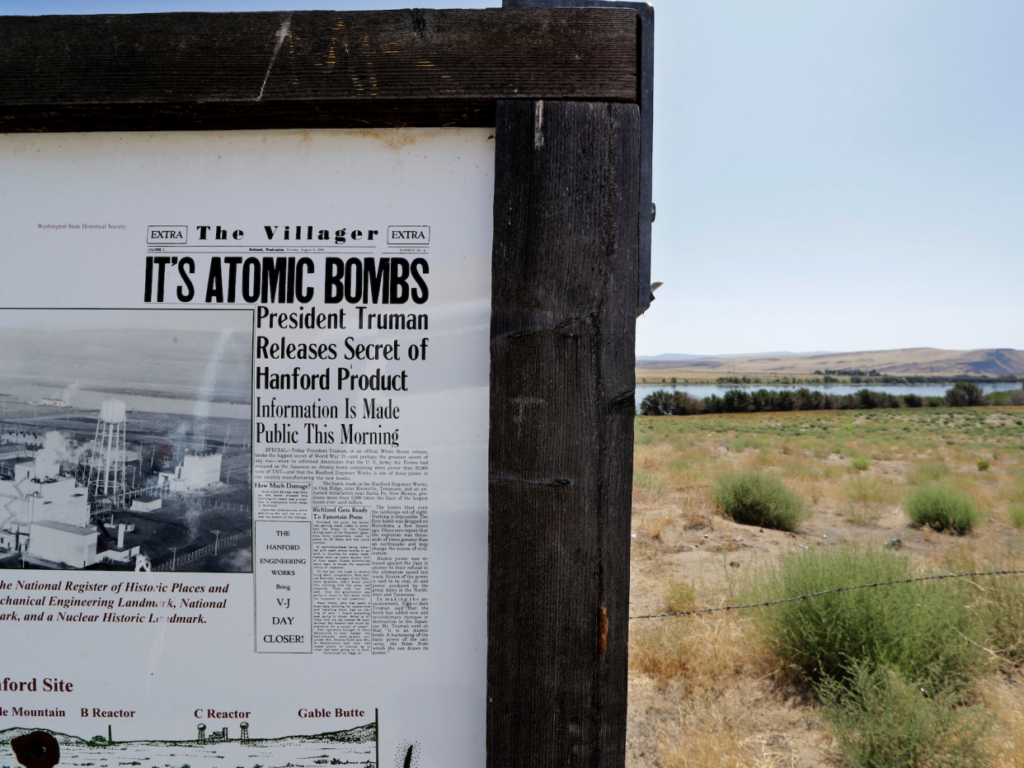 …until the first nuclear bomb was detonated over Hiroshima on August 6, 1945.
Elaine Thompson / AP 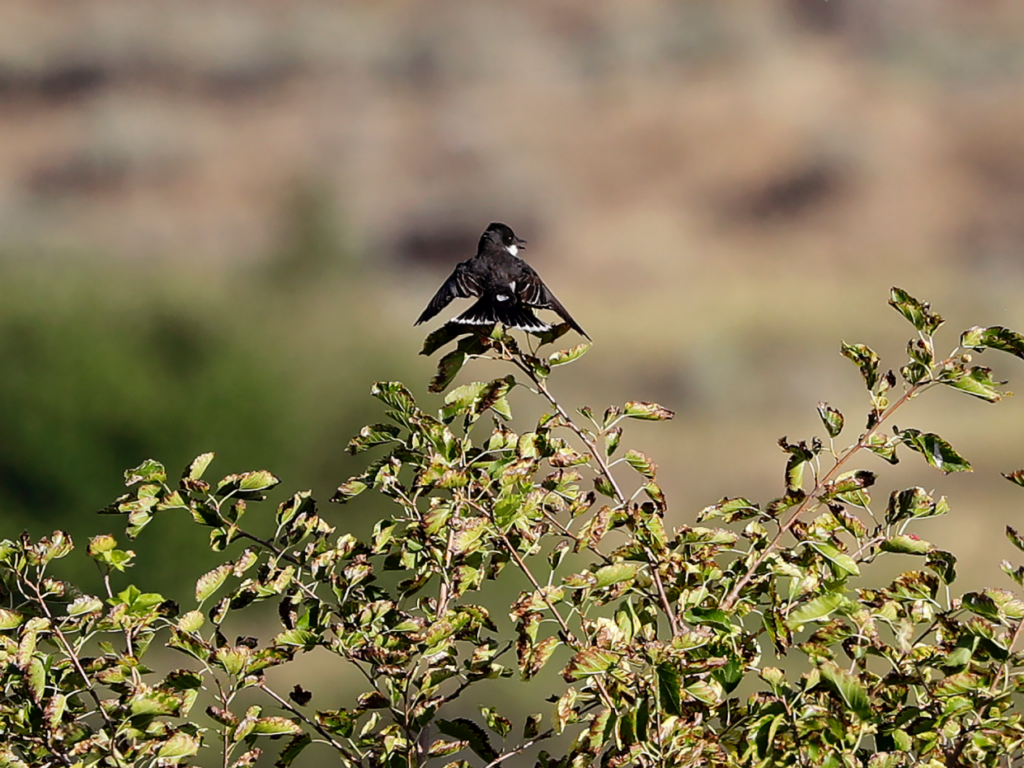 Instead of the land being developed by farmers and ranchers, it’s been left untouched for 75 years, and wildlife has boomed. In 2000, former President Bill Clinton made the 195,000 acre area a National Monument.

In the area, there are herds of elk, Chinook salmon breed in stretches of the river in Autumn, and there is also an abundance of birds, including burrowing owls, Swainson hawks, and sagebrush sparrows.