Yi Jing – I Ching 易經 — The Book of Changes

24 Oct 2019 — Ancient culture of China has made great contributions to world culture. Book of Changes is one of the most precious contributions of Chinese culture, which has exerted a great influence on Chinese philosophy, literature, historical study, as well as natural and social sciences. 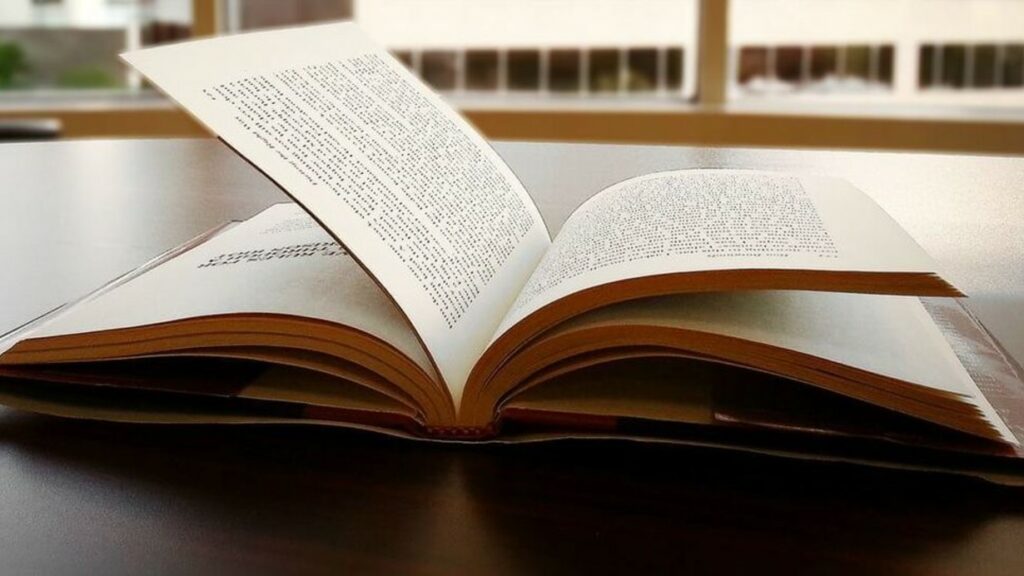 The Book of Changes | Image from Wall Street International.

The Book of Changes is the very basis of Chinese culture, the principal source of Chinese philosophy. social sciences and natural sciences. It has greatly inﬂuenced the history of Chinese civilization.

Its importance lies not only in what is covered in the Book of Changes and Commentaries on the Changes, the two Component parts of the book, but also in some 3000 related works on Yi philosophy (philosophy of Changes).

Many ancient schools of thought that derived from this philosophy, and the comprehensive system of in science it nurtured. All this makes the Book of Changes an inexhaustible well and unlimited treasury of human knowledge.

The Book of Changes is a pivotal link between the past and the future. It has organically combined ancient and modem Chinese civilization, joined the lifelines of Chinese culture and vigorously promoted its development.

The Book of Changes adopted the essence of the principles of Yin and Yang (negative and positive) and waxing (the five elements: metal, wood, water, fire and earth) of the pre Qin period, and The Emperor’s Canon of Medicine also took them as its basic theories, which shows the particular “kinship” between these two monumental works.

The Book of Changes can be regarded as the source of The Emperor’s Canon of Medicine, for the latter absorbed the essence of the Changes, creatively developed many of its theories and even improved on some of them. This has made the Canon of great medical classic, as brilliant as the Changes.

By fully incorporating the theories of the Changes and creatively integrating them with medical science, the Canon has made TCM a branch of the natural sciences with a very high philosophical value, and has strongly promoted its development.

Thus it is obvious that TCM science and Yi science developed from the same origin, and the basic theories of the former stemmed from those of the latter. As the ancient doctor Sun Simiao once said: “You cannot master medicine until you have studied the Book of Changes. ” 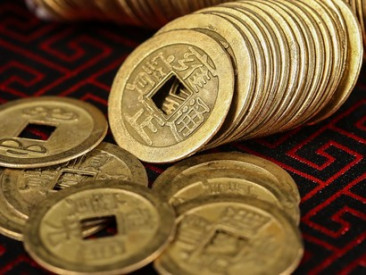 It is hardly exaggerating to say that no doctor in Chinese medical history has ever studied The Emperor’s Canon of Medicine without consulting the Book of Changes. But to make a deeper study of The Emperor’s Canon of Medicine, there is need to have a thorough understanding of the Book of Changes, so that its origin can be traced, its essence inherited and the study of TCM further developed.

A Warning in Medicine concluded: “The guidance to medicine is implied everywhere in Book of Changes“, which reflects the close relationship between medicine and Book of Changes, as well as the great influence of the book on TCM.

Book of Changes is divided into two parts, Yi Jing (The Text) and Yi Zhuan (The Commentaries). The former is the original work that came into being at the end of the Western Zhou Dynasty as a book on natural sciences in ancient times.

It is a summary of research in the fields of natural and social sciences, history, and philosophy and a masterpiece incorporating the natural sciences and philosophy. Since it is concerned with many realms of human knowledge, such as astronomy, geography, music, and the art of war.

Book of Changes is wide ranging in that it was intended as an investigation of the mysteries of the universe by numbers, theories and symbols. Some scholars believe Book of Changes is a joint work of Fu Xi, King Wen, Zhou Gong and Confucius, with Fu Xi drawing the Eight Trigrams, King Wen inventing the judgements to the hexagrams, Zhou Gong writing the text pertaining to individual lines, and Confucius composing The Commentaries (Yi Zhuan).

The three schools of Chinese thought, Confucianism, Taoism and Mohism, as well as other schools, are all based on Book of Changes.

The basic theories of The Emperor’s Canon of Medicine, such as Yin and Yang (the negative and positive), Zang Xiang (the outside imaging representation of organs) and Qihua (the production, circulation and function of vital energy) were all derived from Book of Changes. 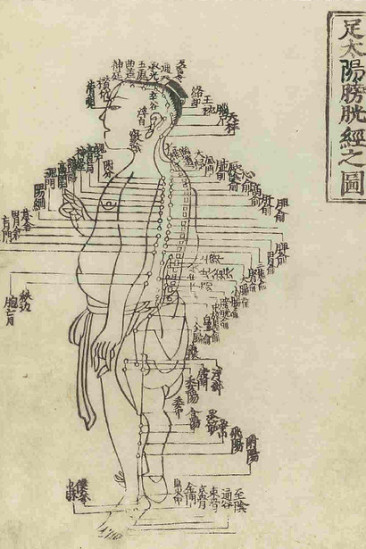 In addition, Book of Changes provides a rich source of medical data, including records of fourteen diseases, eight medical hers, and many terms of physiological dissection, sterility and psychological treatment. Thus, the study of The Emperor’s Canon of Medicine can not be accomplished without tracing it to its original source.

Many of the theories borrowed by The Emperor’s Canon of Medicine were further improved by it, thus making it not only a medical classic but also a scientific work, anthropology, philosophy and logic, as brilliant as Book of Changes.

The Classic of Taoism, Laozi finds its source in Book of Changes. Laozi is actually an explanation of Book of Changes. The famous saying in Laozi: “Tao leads to one, one leads to two, two leads to three and three creates everything” was derived from “Birth and birth are called changes”. 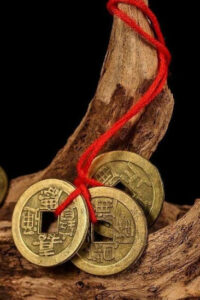 Since the two books were basically contemporary, The Emperor’s Canon of Medicine fully adopted the essence of Book of Changes (including the theory of Yin and Yang and the Five Elements, which came into being during the Warring States Period) and combined this creatively with medicine, rendering TCM and independent branch of natural science with a high level of theoretical reasoning.

There were said to be three versions of Book of Changes in ancient times. The first was Zhou Yi, the version of Book of Changes still incurrent use. It was invented by Fu Xi. The Text contains sixty-four Hexagrams, with Qian Gua as the first.

In short, the nature of Book of Changes should be viewed in this way: in form, it is a book on divination, in content, it is a record of the social and productive activities, as well as of the scientific research, in the Shang and Zhou dynasties, with the kernal of early: Chinese culture within it. Therefore, it is the ancestor of early Chinese scientific thoughts, philosophical views and culture.

Dr. Igor Micunovic, Ph.D. is President of the Association of Acupuncturists of Montenegro; the World Society of Traditional Chinese Medicine Societies director and board member; and an Integrative medicine and personal transformation specialist.