Total Plan of Structural Transformation for Eradicating Conflicts in Africa

7 Jan 2020 – Japanese people are notorious for being un-creative and un-imaginable, for example, school education doesn’t encourage expressing student’s own idea, despite recent efforts of improvement through introducing the pedagogy of international education. However, they are allowed to open their own dream on the third day of a new year, under very special generous atmosphere; this custom is called “Hatsu Yume (first dream of the year).”

Usually people would dream a dream on the second night of a new year, in order to forecast fortune of the year, and would talk its content to family and friends. And, “Yume” also means ideal future plan of a person. So, let me indicate my own idea of solution for major conflicts in African continent. Here is simply a “Yume” also, if you might regard this as too unrealistic or just dreamy, please be generous. However, this plan for transformation of Africa depends on my own presentation and discussion at European Peace University, including students from the continent, with learnings at “African Resources and Obstacles for Peace,” EPU course, organized by Prof. Farai Maguwu and the students, summer, 2008.

With many practical researches of a conflict in the region, Africa has these root factors of the conflicts:

-Natural resources (oil, diamond, gold, etc.) and the difficulty of its fair distribution

-Contradiction between military and government of intra-state

-Over and increasing of population

-International intervention by other stakeholders of intra-Africa

If a conflict seems to be improved, it would be a start of a new conflict. For example, building a state causes uprising of an ethnic group, which has been fragmentized into another state. Therefore, total transformation of the social structure is needed, in order to control this chained story. 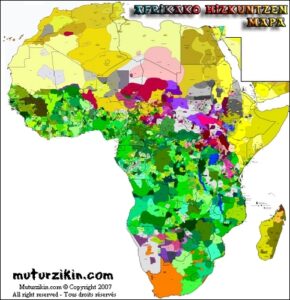 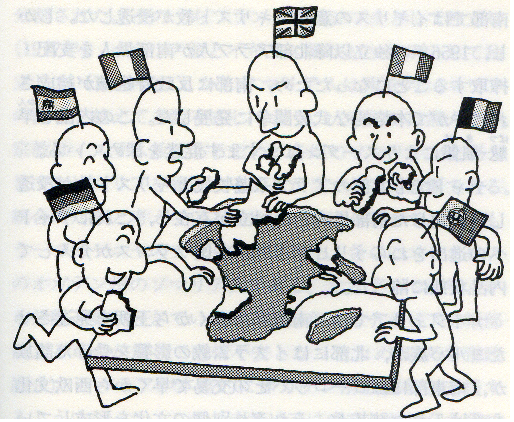 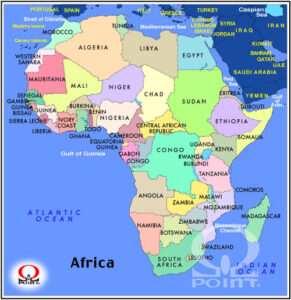 The chained pattern of conflicts would be never-ending.

<Goals: From Violence into Peace, searching the remedies in this framework>

And there are still positive potentials and possibilities in Africa:

-No superpower! (No hegemonic existence)

-Rich resources and natural energy! (Including reproductive ones, heritage for future generation)

-Huge numbers of the states! (If integrated, very powerful and effective, for example, at voting at an international organization)

The prescription could be formed through developing combination or totalizing of the above good factors, or the solution would be constructed embedding on them.

I. Basic strategy for Deep Solution 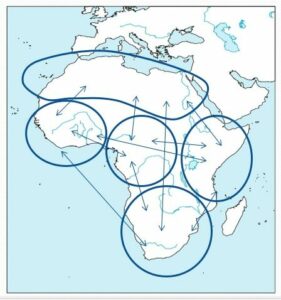 ・Trade is encouraged among each other, not internationally.

・Every regional federation has a democratic government, constructed and monitored by the United Nations

・Every ethnic group joins to one region, un-separately.

・Individual person becomes a citizen member of the regional federation. (The present state government is weakened.)

・Monopolizing unified diplomacy with outside Africa, especially at negotiation with power states (US, France, China, etc.) and other international organizations. (AU diplomacy center)

・Adjusting the fairness among the regional federation (AU Fair center) 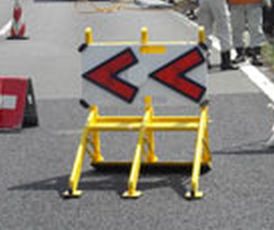 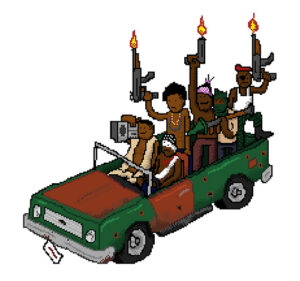 This equipments captures and holds the tires up; with thousands around the city central zone, people should be safer, at least earn time for evacuation. (Hinted by a Japanese police’s production) 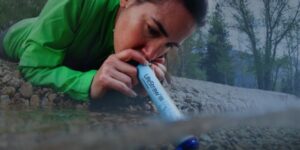 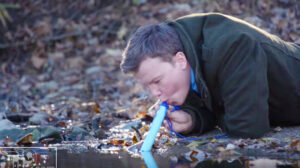 In the forest or camp, people should earn clear water. (Already produced, and should become unexpensive at mass production.) 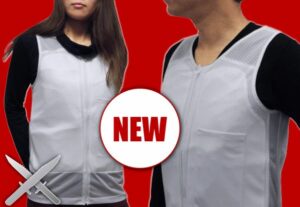 With this shirt, people would be survived in case. (Hinted by a Japanese police’s production)

Already activated, and should become unexpensive at mass production. 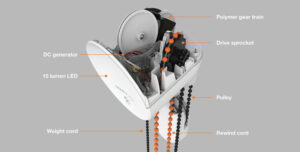 IV. Principles of Encouraging 4 Micro-s: for spontaneous development (development from inside)

2) Micro Trade: Activating fair-trade between 5 regions intra-Africa, via local workers; not with outside Africa

If this Hatsu Yume vision could only a skeleton of the transformation idea, however I believe this is worth examined. Recent power states seem to act in 19 century in history; buying Global South and fighting in South, under the state vs state context. It is very difficult to control powers; however, the counter-plan in 21st century could be, setting and dressing up into: “no place in the world for their intervention,” strengthening the South.

Thanks for reading my strange dream till end; how the year 2020 could be…? 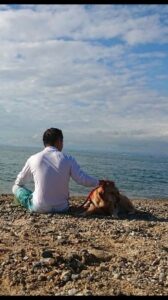 Daisuke Nojima is a TRANSCEND member from Japan.

Anticopyright: Editorials and articles originated on TMS may be freely reprinted, disseminated, translated and used as background material, provided an acknowledgement and link to the source, TMS: Total Plan of Structural Transformation for Eradicating Conflicts in Africa, is included. Thank you.