The festival of Diwali is celebrated on the return of Lord Ram along with wife Sita and brother Lakshman to their kingdom after a long exile of 14 years. How they lived during that period, whom they encountered and confronted, is told in another story named Ramayan. This year the festival was celebrated on 14 November on the New Moon night. Incidentally this date is also commemorated as Children’s Day in the memory of the birth anniversary of the first Prime Minister of independent India — Jawaharlal Nehru. 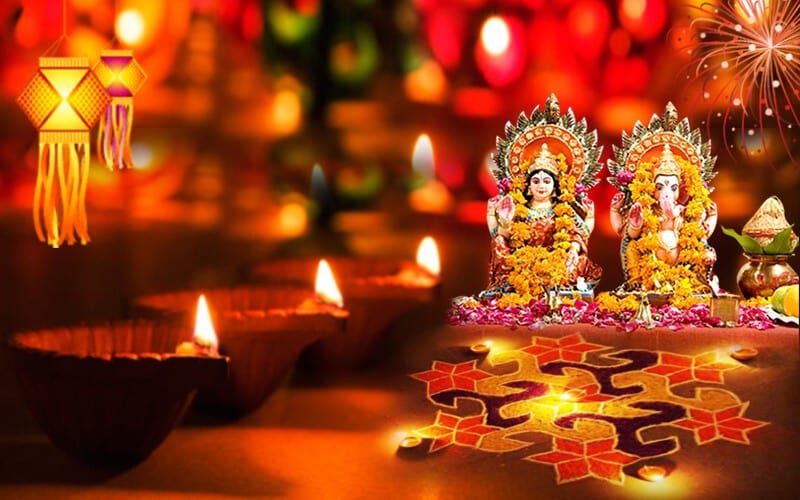 The word Diwali is derived from diya, which is a lamp made from mitti the soil of the earth. Traditionally these earthen diyas are made by village women and is a source of income for these poor families. Sometimes hundreds of thousands of diyas adorn some government buildings or big hotels thereby adding light and lustre to them. The more the number of diyas used, the better; it is to possibly break the Guinness records in this category.

Now that there are millions of overseas Indians in many parts of the world —England, USA, Canada, Australia, New Zealand and other countries, the festival is celebrated with fervour in some of these countries also. The Empire State Building was lit up with hundreds of lights. So were many places in England and Australia. In fact the Premiers of the latter two countries sent open messages of greetings on social media to people in India, briefly touching upon the significance of the festival.

The Australian PM started his talk by doing Namaste — the Indian form of greeting by bringing both hands together. Both the leaders were sincere in their greetings. They also referred to the festival as being a symbol of joy over sorrow by bringing light into darkness. Various Presidents or leaders of other nations must have sent formal greetings to the Indian President and Prime Minister through official channels. 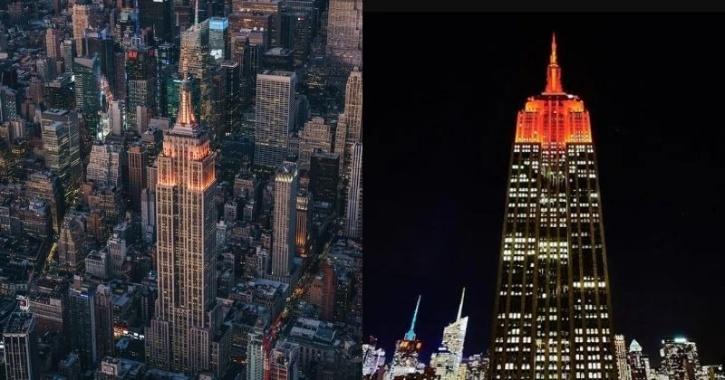 To make the event more attractive and memorable, fire crackers are also bought by people and are burst by them making quite a noise. This year fortunately the number of crackers burst was small keeping in view the decision of the government to reduce atmospheric pollution.

While the festival of Diwali signifies happiness and harmony, unfortunately the social and distance between the rich and the poor is visible on this occasion also. Some rich people, celebrities and NGOs do donate money and food to the poor but one can still see women with babies in their arms begging on the urban thoroughfares.

Although governments also issue directives and announce welfare schemes, these are insufficient to bridge the gaps. One can only hope that just unlike the long exile of Lord Ram to return to his kingdom, the social and economic distances will be bridged over a  period of time — the sooner the better.

People pray to the Hindu deity Lord Ram at home and in many splendid temples. I also end my essay with a fervent plea to Him to bring prosperity and justice to our marginalised sections of society. 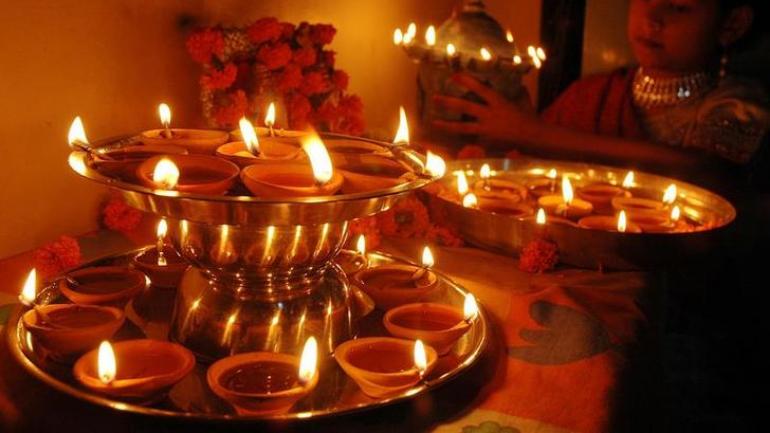 Anticopyright: Editorials and articles originated on TMS may be freely reprinted, disseminated, translated and used as background material, provided an acknowledgement and link to the source, TMS: DIWALI — Festival of Lights, is included. Thank you.