U.S. Empire: The Global Grim Reaper! And It’s Not Just for Halloween!

26 Oct 2021 – The U.S. Military is the greatest polluter and creator of chaos on the planet. 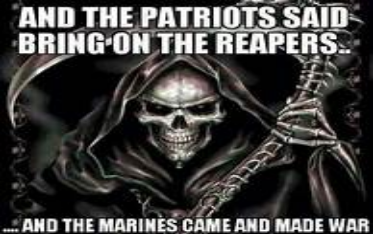 The Roman Empire, as bad as it was, left cobblestone streets and aqueducts in areas it conquered or occupied, many of which are still in use today throughout the world. By contrast, the U.S. Empire leaves unexploded ordnance, a vast stew of military toxins, abandoned bases, broken equipment, and massive chaos in its wake. Afghanistan is the most recent case in point, but people are still dying in Vietnam, Laos, Cambodia and elsewhere from US toxins and exploding ordnance.

We need to look no further than Hawaii Island for a case study of U.S. military pollution. Our organization has documented at least 57 past and present military sites on Hawaii Island alone, totaling more than 250,000-acres that may contain live-arms and other military toxins, including Depleted Uranium radiation, chemical and biological weapons, etc. These sites, and others in near shore waters, should be considered military hazard areas and so designated with signage, etc. And the toxins should be cleaned up. See https://malu-aina.org/?p=7677 There is always bi-partisan support in the US Congress for more and more military spending for new weapons systems and waging wars, but little money for military clean up. Now Hawaii Island has become a military training ground for the latest weapons of empire —assassination drones appropriately named “Reapers.” Where are the official elected voices of opposition to this desecration of Hawaiian lands and the spirit of aloha?

All Empires eventually crumble and fall. I know of no empire in history that has repented and made an about face. The chickens from the U.S. Empire’s foreign wars are coming home to roost. Increasing hate and division spreading within the U.S. are signs the U.S. Empire is crumbling. Let us always remain firmly committed to Kapu Aloha – nonviolence in working for peace, justice, protecting the earth, and de-militarizing Hawaii and the world. 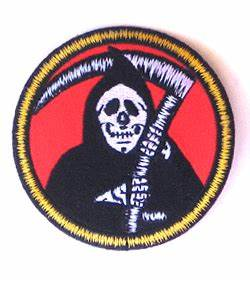 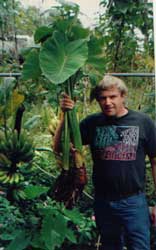