10 Sep 2016 – Class III student Muskaan Ahirwar, who lives in a slum in Bhopal, is a firm believer in Nelson Mandela’s famous quote: “Education is the most powerful weapon which you can use to change the world”.

Exposing the truth about the Koodunkulam [Tamil Nadu] Nuclear Power Plant with its history and the people’s continuous protests. (In English) 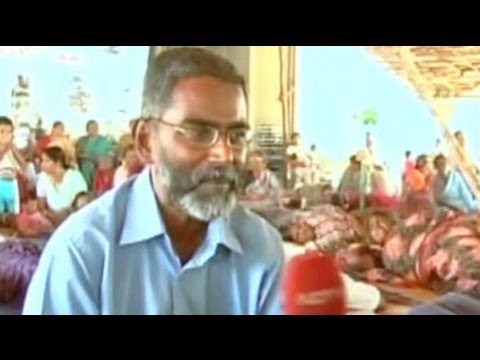 Born in Kanniyakumari district, S P Udhayakumar earned his post-graduation in literature in the US, taught in the university of Minnesota for three years before returning to India in 2001. He runs a school through a trust in his hometown and teaches Peace Studies around the World. A campaigner against nuclear energy for years, the recent Fukushima tragedy struck the right chord with the masses and catapulted him to be the face of the anti-nuclear campaign at Kudankulam. – Kumar is a Convener of the TRANSCEND Network for South Asia.

Despite prohibitory orders, hundreds of women gathered at the Kudankulam nuclear plant site to protest against the plant. Many protesters were arrested. The women say they fear for the lives of their children and will not allow any work at the nuclear plant. 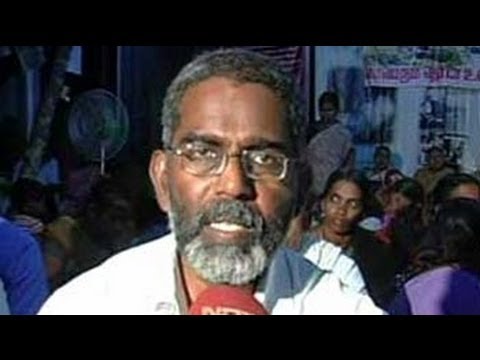 An uneasy calm prevails at Idinthakarai in Tamil Nadu – Ground Zero of the protests against the Kudankulam nuclear plant – ahead of an imminent arrest of Dr S P Udhayakumar, the man who has led the charge against the controversial power project. – Dr. SP Udayakumar is a Convener of the TRANSCEND Network for South Asia.