Fukushima Nuclear Disaster: ‘Radiation Will Wash Down from Mountains, Forests into Other Lands’

23 Jul 2015 – It’s impossible to even slightly decontaminate the area damaged by the Fukushima nuclear disaster because of the mountains and dense forests in that region, says Mycle Schneider, independent analyst on energy and nuclear policy. 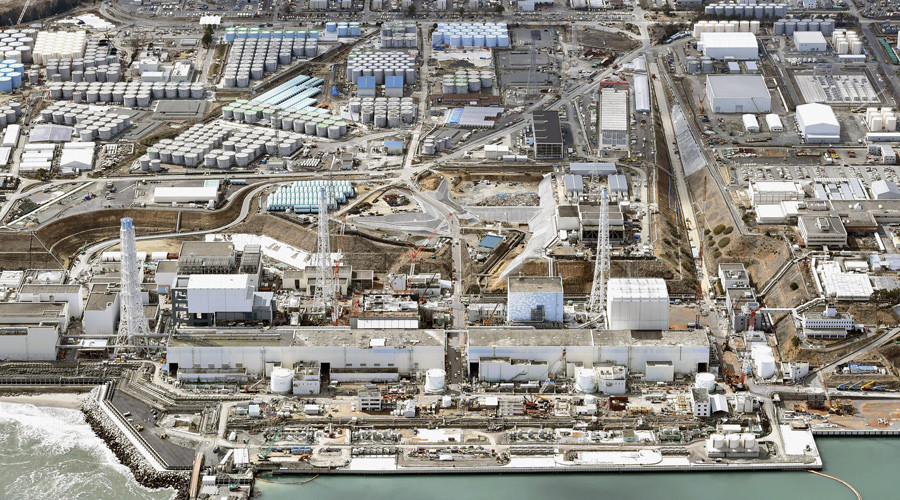 Tokyo’s preparing to declare some parts of the evacuation zone around the crippled Fukushima nuclear plant, a safe place to live. However environmentalists warn many areas still show radiation levels 20 times the globally accepted limit.

RT: Do you think people will take the advice of the Japanese government and move back to the area? Do you personally think its safe?

Mycle Schneider: A number of opinion polls, surveys have shown that the percentage that is decided to go back might be around a fifth of all people evacuated, many people are still undecided and about half decided not to go back. People have to imagine – besides the radiation situation – what are they going back to. We should not forget that many of the homes in Japan are made of wood and they are basically in extremely bad shape and would have to be completely redone. There is not much to go back to and on top of it there is the radiation issue. There is also the issue of going back to their homes but what about their neighbors, what about collectivity, what about the services? So there are all kinds of other social issues besides the pure health issue. 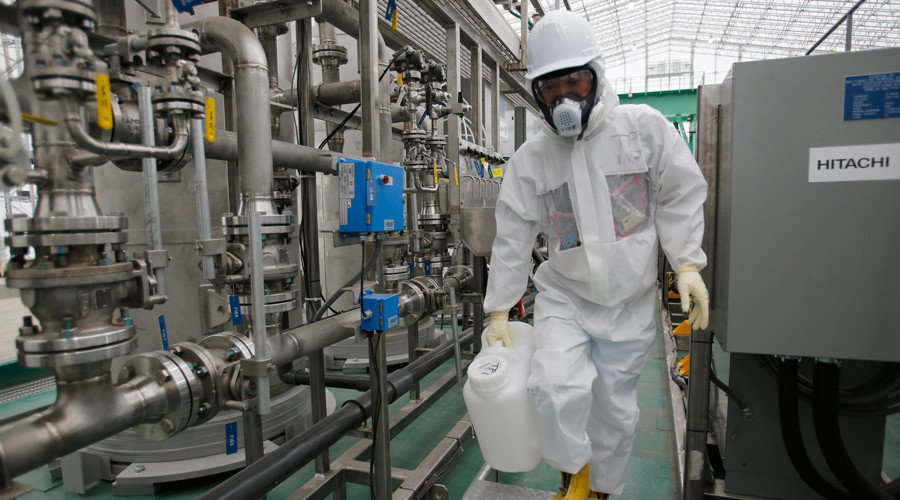 RT: What could be the potential consequences of returning to the area? How long does it take to actually clean the area from nuclear contamination?

MS: I don’t think it is possible to clean up in the real sense of the word, meaning that you take away the added radioactivity that has been contaminating the soil, the roofs, everything. It’s impossible. So what you can do is you can reduce the radioactive contamination in some of the areas. You can take off soil; you can decontaminate what has been done by water sprayed. But keep in mind that 80 percent of Japan is mountains and in this area as well there is a lot of mountains, there is a lot of dense forest, there is absolutely no way even to slightly decontaminate that region. So you will not have a stable situation of contamination but it will move all the time and a new radiation will wash down from the mountains and forests into the other lands.

RT: Why do you think Tokyo wants people back in the area?

MS: It’s not very complicated. According to a partial estimate – there is no total public estimate of the cost of Fukushima disaster so far – but a partial estimate says it’s about $100 billion. Sixty percent of that has been spent for compensation measures. So compensating people for their loss of land and jobs is very expensive to the government and since the government has bailed out the company that ran the Fukushima reactors it’s basically now the government that is liable. So it’s a matter of reducing the overall cost of the disaster.

RT: Are there other cases where people have returned to the region of a nuclear disaster?

MS: Not really. Everybody knows about the Chernobyl disaster and the 30-kilometer exclusion zone remains. There are people that have returned to that zone, but without authorization. So it wasn’t a government measure of massively allowing people to go back. There are other areas that have been touched by nuclear disasters, but there is nothing really comparable of a densely populated area like in Japan.