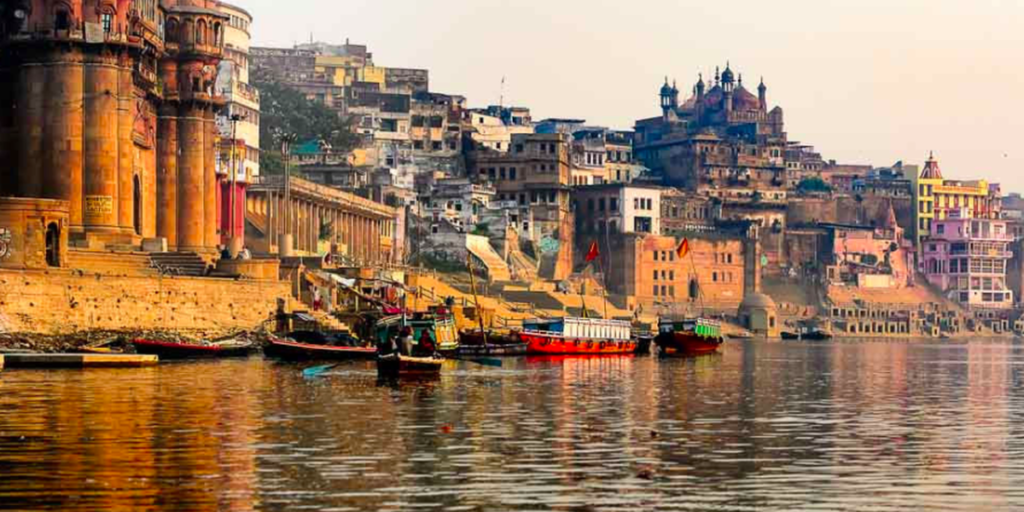 21 Mar 2017 – While the U.S. makes it easier for coal companies to dump mining waste into streams and waterways, other countries are acknowledging the importance of water and granting personhood to these precious resources.

The High Court of the Indian state of Uttarakhand ruled that the Ganges and Yamuna rivers and their tributaries are “legal and living entities having the status of a legal person with all corresponding rights, duties and liabilities.”

The decision marks the first time a court has recognized a non-human as a living entity in India.

Judges Rajeev Sharma and Alok Singh cited the example of New Zealand’s Whanganui River, which became the first in the world to be granted the same legal rights as a person last week.

The decision by New Zealand’s Parliament marked the end of the country’s longest-running court case, as the Whanganui Iwi have long fought for the recognition of their authority over the river and consider it “an indivisible and living whole.”

World's First River Given Legal Status as a Person https://t.co/cQqscoDqi4 via @EcoWatch pic.twitter.com/LJeUbX8QT8

Similarly, the Ganges and Yamuna are considered sacred by the country’s majority Hindu population.

“The rivers are central to the existence of half of the Indian population and their health and well being,” the court said in its ruling. “They have provided both physical and spiritual sustenance to all of us from time immemorial.”

The rivers now have “legal parents,” or state officials who will be the human face of the rivers. The central government has also been directed to establish a management board within three months to lead conservation efforts.

The ruling gives the rivers a legal voice that could potentially save the highly polluted waterways from further destruction.

As India.com explained, since the Ganges and the Yamuna are now legal persons, “if anyone is found polluting the rivers, it would be equivalent to harming humans.” 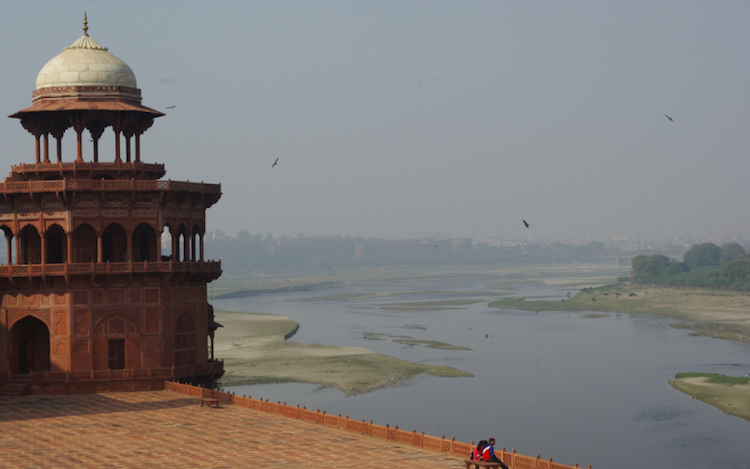 The Yamuna River from the Taj Mahal.Flickr

The judges noted that the once-mighty Ganges and Yamuna rivers are “losing their very existence.”

The 1,569-mile Ganges River is a considered a lifeline for the hundreds of millions of people living along its banks. But increasing urbanization and industrialization of one of the world’s fastest-growing economies have tarnished the waters. More than 1,500 million liters of raw sewage is discharged into the Ganges every day, along with 500 million liters of industrial waste, Live Mint noted.

A 2016 NPR report described the Yamuna, the main tributary of the Ganges, as the “dirtiest river in the country” and a “toxic cocktail of sewage, industrial waste and surface runoff.”

India’s governments have spent billions of dollars on efforts to clean the Ganges. Prime Minister Narendra Modi has also promised to restore the river.

As more countries step up to legally protect their waterways, will the U.S. be left behind as our lawmakers continue to gut environmental protections?

“In eliminating this rule I am continuing to keep my promise to the American people to get rid of wasteful regulations,” Trump said at the signing.