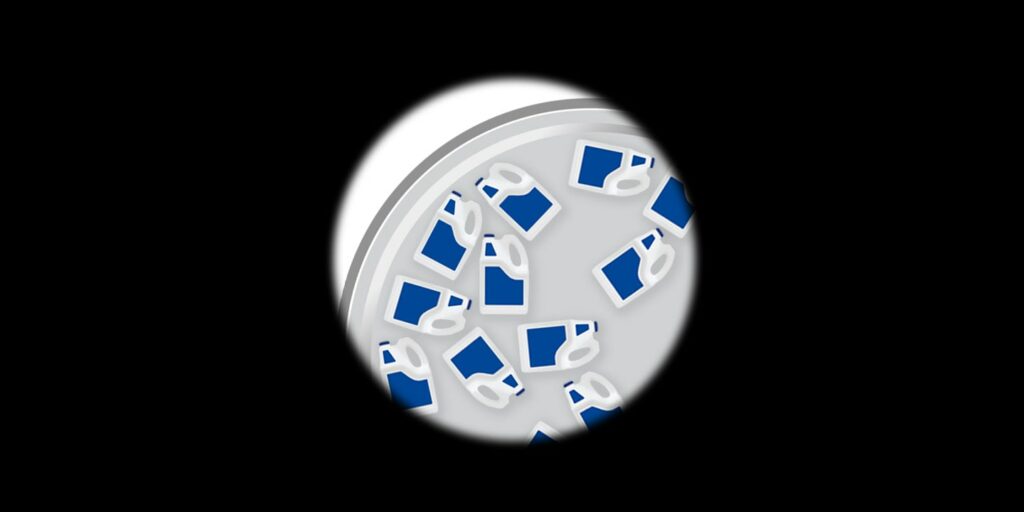 23 Aug 2019 – In 2015, the World Health Organization’s cancer research arm, the International Agency for Research on Cancer, classified glyphosate, an active ingredient in the herbicide Roundup, as a “probable carcinogen,” setting off a global debate about the world’s most popular weedkiller.

Over the last four years, Republicans in Congress have excoriated and pushed to defund the IARC, casting their defense of the chemical as a quest on behalf of small American farmers. Rep. Frank Lucas, R-Okla., has written that his outrage over the cancer research is on behalf of the “farmers and food manufacturers who rely on traditional farming methods to produce the food that fuels America — and the world.”

But according to a recent trove of documents, the ongoing political assault on the IARC has been scripted in part by Monsanto, the St. Louis-based chemical and seed conglomerate that produces Roundup and Roundup-resistant crops.

Roundup has been cash cow for the company since the 1970s, fueling billions of dollars in annual profits. Its use has skyrocketed in recent decades since the company developed genetically modified corn and other crops that are resistant to it; it is now the world’s leading herbicide.

A growing number of individuals say that Monsanto failed to warn consumers of the dangers of using Roundup and had marketed the chemical spray as harmless to humans, while internally recommending that its own employees use gloves and protective gear. Critics say that the Roundup formula used in the U.S. also contains a surfactant that makes the herbicide far more toxic than the variation of the spray sold in the European market.

Monsanto, which merged with German multinational pharmaceutical company Bayer AG last year, is facing as many as 11,000 cases relating to glyphosate. Last year, Dewayne Johnson, a former groundskeeper now dying of cancer, was the first to win his jury trial in San Francisco state court against Monsanto, alleging that years of using Roundup contributed to his non-Hodgkin’s lymphoma. Johnson was awarded $289 million by a jury, though a judge later reduced the amount to $78 million. Another plaintiff, Edwin Hardeman, also alleged that he spent decades spraying the glyphosate-based weedkiller with little to no protective gear and developed the same blood cancer, won a similar case in federal court this year. 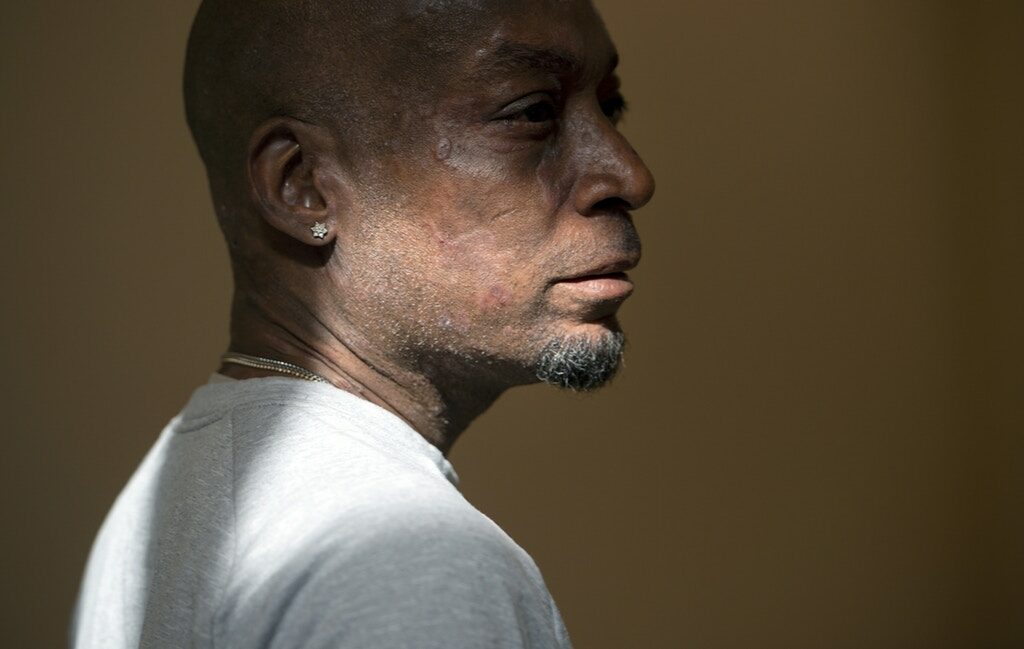 Plaintiff Dewayne Johnson after hearing the verdict in his case against Monsanto at the Superior Court of California in San Francisco on Aug. 10, 2018. Photo: Josh Edelson, Pool/AP

The company has denied claims that its products cause cancer, and Monsanto lawyers have declared that Environmental Protection Agency’s designation of glyphosate as safe should clear the company of any legal liability. In a recent marketing campaign, Bayer touted its friendly cooperation with regulators as a sign that the public should have nothing to fear from its products.

But the documents also suggest that the firm has used its influence with lawmakers to antagonize regulators, applying pressure and investigative threats to shape the science used to research glyphosate and other controversial chemical compounds, as part of a larger campaign to silence critics and discredit the IARC.

In June 2015, Michael Dykes, then serving as Monsanto’s vice president of government affairs, laid out the company’s strategy for “managing the IARC issue,” following the cancer research center’s determination that March.

The company, he wrote in an email, had dispatched its team of lobbyists to brief “key staff at EPA, USTR, USDA, and the State Department as well as members of Congress” to raise concerns with the IARC’s scientific process, and with how the decision could impact agriculture as well as international trade. Lobbyists also met with an official at the Department of Health and Human Services; they saw the agency’s support as key “to secure a WHO clarification.”

Later in the year, Dykes updated the Monsanto team with plans to push back against the IARC, including the possible placement of advertisements — in the form of letters from third-party groups — in Capitol Hill newspapers, as well as preparation to use a Senate Agriculture Committee hearing as a venue to get the EPA to reaffirm support for glyphosate. “We will make sure Committee members ask EPA the glyphosate safety question,” Dykes wrote. 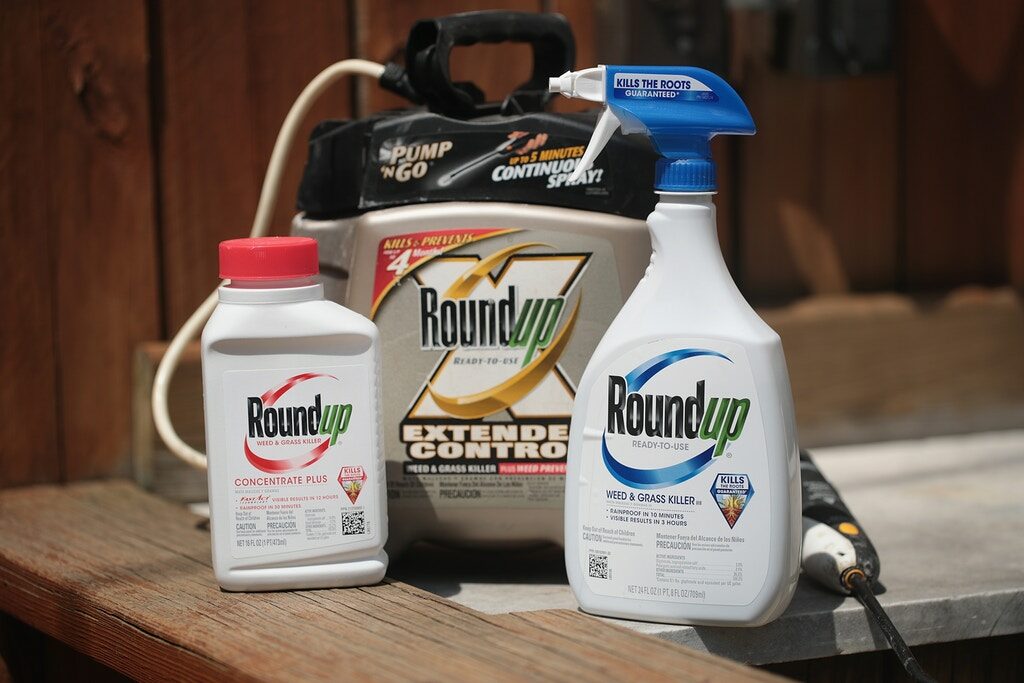 The following year, FTI Government Affairs, one of several consulting firms guiding Monsanto’s political response to the IARC decision, assisted GOP lawmakers with an effort to investigate U.S. support for the IARC.

In one email sent by Todd Rands, a former Monsanto attorney working with FTI, sent a draft of a letter ostensibly written by Rep. Rob Aderholt, R-Ala., a senior lawmaker on the House Appropriations Committee, addressed to Dr. Francis Collins, the director of the National Institutes for Health. NIH is the government agency responsible for most federal public health research and is the largest funder to the IARC. The letter, in fact, had been written by FTI consultants, along with Rands’s edits, according to his deposition testimony.

The FTI-written letter declared that glyphosate “does not cause cancer,” accused the IARC of peddling “bunk science,” and threatened a reassessment of the NIH budget to ensure that the agency is “committed to only funding organizations that produce information and conclusions based on sound science, robust processes, and credible methodology.”

During his deposition, Rands said that he believed it appropriate for Monsanto to draft a letter on behalf of a lawmaker to NIH, calling such ghostwriting a “common practice in Washington.”

It’s not clear what Aderholt’s office did with the FTI-authored letter. Aderholt’s office did not respond to a request for comment from The Intercept. On June 2, 2016, Aderholt sent a letter to NIH to request a briefing on the IARC’s designation of glyphosate as a probable carcinogen and “the standards that NIH places on research funded by the U.S. taxpayers,” a letter that mirrored many of the demands in the FTI letter, though it used different language.

More GOP letters and demands for investigation over NIH’s funding for IARC followed. Rep. Jason Chaffetz, R-Utah, then-chairman of the House Oversight Committee, Rep. Trey Gowdy, R-S.C., Chaffetz’s successor as Oversight chair, and Rep. Lamar Smith, R-Texas, then-chair of the House Science Committee, all called for inquiries into IARC funding and the designation of glyphosate as a carcinogen.

The Monsanto lobbyists closely conferred with the committees as they honed in on the IARC’s funding. Drew Feeley, an attorney for the GOP staff of the House Oversight Committee, emailed an FTI consultant to explain that his office was working to attach a line to a government budget bill designed “to apply to IARC” in order to slash its funding over the glyphosate issue. “Thanks again for coordinating,” Feeley wrote to the Monsanto consultant. Feeley, notably, is now serving as an attorney with the Council on Environmental Quality, the White House office that oversees environmental policy.

“We expect the House OGR investigation about IARC to expand as they move into the new administration,” wrote Rands, in an update to Monsanto colleagues.

Last year, under Smith, the House Science Committee devoted an entire committee hearing into questioning the IARC, with a focus on its conduct around glyphosate. Smith subsequently sent more letters to cancer researchers in Norway, demanding they “correct the flaws in IARC.” The House Appropriations Committee followed up by cutting $2 million in funding to the IARC, a symbolic move to distance the U.S. from the international body, which relies on a budget of around $40 million from a range of member countries.

The congressional outreach was only part of a multifaceted effort to control the backlash sparked by the IARC designation.

In recent years, a great deal of new information has come to light around Monsanto’s work to conceal the potential health risks around glyphosate. Earlier this month, new documents revealed that Monsanto operated a “fusion center” to discredit critics of the company, including former Reuters journalist Carey Gillam, who has written extensively about glyphosate. The operation even monitored and considered legal action again singer Neil Young, a critic of Monsanto.

Le Monde, the French newspaper, published an award-winning investigation on the controversy, referring to the Monsanto-run campaign to discredit the IARC as an effort to “intimidate” the cancer research center.

A separate cache of litigation files, released in May, revealed that Monsanto also contracted with Hakluyt, a corporate intelligence firm, to keep close tabs on political elites in Washington. The company consulted with senior Trump and EPA officials, and confirmed that the administration would support Monsanto on glyphosate issues. “We have Monsanto’s back on pesticide regulation,” a domestic policy adviser in the White House told Hakluyt. 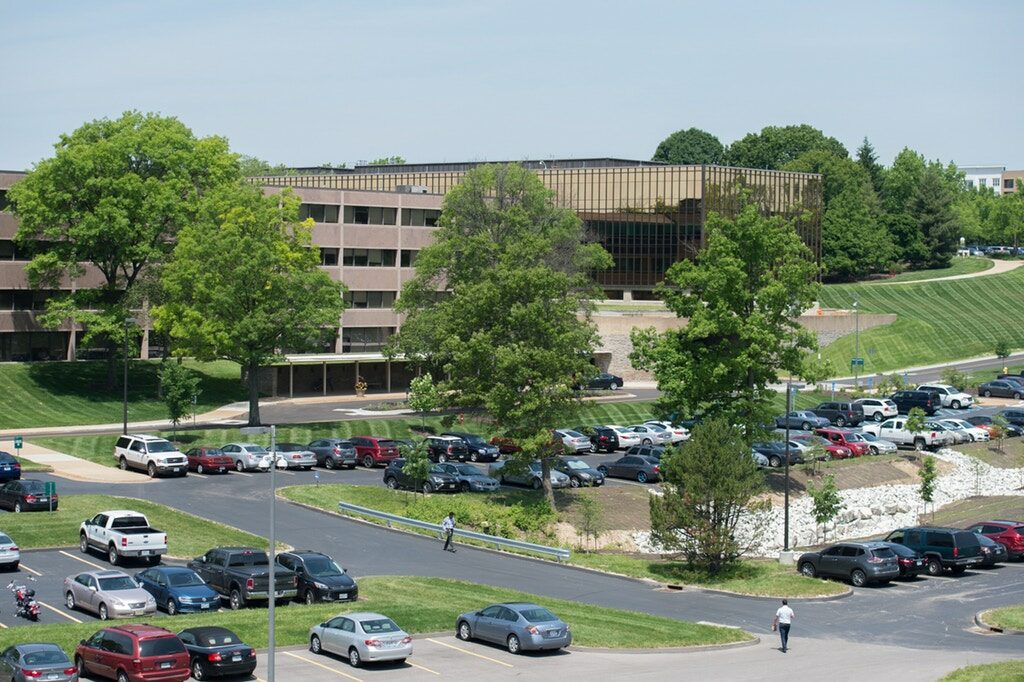 A building on the campus of Monsanto headquarters in St. Louis on May 23, 2016. Photo: Michael B. Thomas/AFP/Getty Images

The last year has exposed other cloak-and-dagger tactics. The company was criticized for ghostwriting scientific studies on the safety of glyphosate, which were presented as independent research. At the San Francisco civil trial over glyphosate, an FTI consultant working for Monsanto was caught posing as a journalist working for the BBC and another British outlet.

And in 2017, one of the most stunning disclosures revealed that a senior EPA staffer, Jess Rowland, had quietly tipped Monsanto off to the fact that federal agencies had sought to reevaluate the safety of glyphosate, boasting to the company that he could “kill” federal investigations into glyphosate. Shortly before a crucial European Union vote on glyphosate products, the EPA suddenly released a report declaring the safety of the product. The document was later taken down because it had not yet been completed. One Monsanto official relayed to a colleague that Rowland had told him, “If I can kill this I should get a medal,” in regards to the glyphosate review conducted by the Agency for Toxic Substances and Disease Registry, a department of Health and Human Services.

After leaving the EPA, Rowland went to work in the private sector, consulting for chemical companies.

There’s also a revolving door between lawmakers supporting Monsanto and professionals working on behalf of the company. Shortly after retiring from Congress this year, following his investigation of the IARC, Lamar Smith took a job at Akin Gump Strauss Hauer & Feld LLP, a lobbying firm that represents Bayer-Monsanto’s interests in Washington.

This story has been updated to clarify that Hardeman’s case was in federal court and that Rowland’s comments about killing a federal study of glyphosate referred to ASTDR.

After publication, Bayer sent the following statement: “None of the documents cherry-picked by plaintiffs’ lawyers and their surrogates contradict the findings of the extensive body of science and conclusions of leading health regulators that glyphosate-based herbicides are safe when used as directed and that glyphosate is not carcinogenic. Instead, they show that Monsanto’s activities were intended to ensure there was a fair, accurate and science-based dialogue about the company and its products in response to significant misinformation. We take the safety of our products and our reputation very seriously and work to ensure that everyone – from regulators to customers to other stakeholders – has accurate and balanced information to make decisions about our products.”