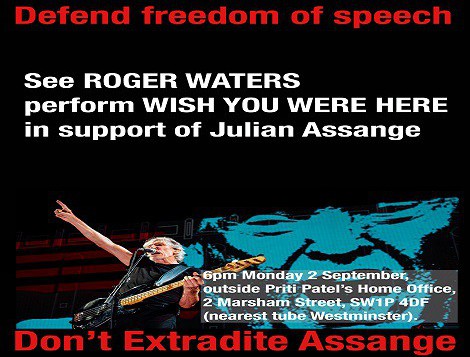 On Monday, 2 Sep, Roger Waters of Pink Floyd will perform his classic ‘Wish You Were Here‘ outside the Home Office (Interior Ministry) on Marsham Street in the heart of London.

I will be speaking. Join us at 6 p.m. in solidarity with Britain’s major political prisoner. 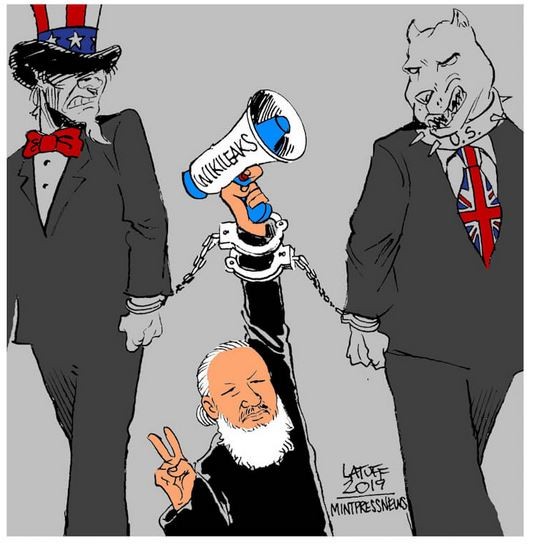