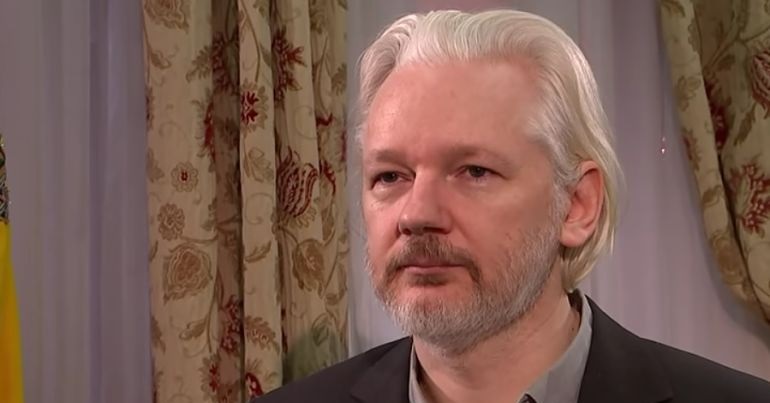 19 Nov 2019 – Swedish prosecutors dropped their rape case against Julian Assange, a cofounder of WikiLeaks, it was announced today.

Assange faced a rape charge stemming from 2010, but prosecutors decided that, while the Swedish complainant was credible and evidence reliable, her memory of the night in question had faded and there was limited corroborative evidence available.

“Her statements have been coherent, extensive and detailed, however, my overall assessment is that the evidential situation has been weakened to such an extent that there is no longer any reason to continue the investigation,” said Eva-Marie Persson, Sweden’s deputy director of public prosecution.

In 2010, being suspected of committing sexual offences in Sweden, Assange fled to the United Kingdom, eventually taking up residency in the Ecuadorian embassy where he remained from June 2012 until April this year.

Assange’s Swedish lawyer, Per Samuelson, said as far as he was aware British lawyers had not yet been able to contact Assange in jail to inform him of the Swedish decision.

In 2017, the public prosecutor responsible for the case at that time discontinued the investigation after exhausting all possibilities to make progress. After Assange’s removal from the embassy in April 2019, the case was reopened at the request of the counsel for the injured party in Sweden.

The decision to discontinue the investigation can be appealed.

Elisabet Massi Fritz, a lawyer for the accuser, said she and her client would discuss whether to request a review of the decision to drop the case. The right decision would have been to interrogate Assange in London and then charge him with rape, she said.

“After today’s decision my client needs time to process everything that has happened over these nine years in order to be able to move on with her life.”

Assange still  faces 18 charges in the United States, including allegations he conspired to break into a Pentagon computer and worked with former US army intelligence analyst Chelsea Manning to leak hundreds of thousands of classified documents.

Meanwhile,  Pamela Anderson cancelled a visit to see Assange in a London prison due to a “personal emergency”.

The US actress was due to visit Assange on Tuesday, before holding a news conference outside Belmarsh Prison in southeast London.

A statement from the Don’t Extradite Assange campaign said: “Pamela has a personal emergency which has meant she has had to go home and cancel everything for the next two weeks.”

Anderson said Assange has been subjected to “traumatic psychological torture” as she urged his home country Australia to stop him being extradited to the US.

The former Baywatch star – one of Assange’s most high-profile supporters – visited him in jail earlier this year.

She recently said she was “extremely distressed at the thought of his declining state” and added her heart broke for him.

Anderson tweeted that Assange was “hanging on like a super hero” in Belmarsh, where he was sent earlier this year after spending seven years in the Ecuadorean embassy in London to avoid extradition to Sweden.

One Response to “Julian Assange Rape Charge Dropped in Sweden”