We Need Biodiversity-Based Agriculture to Solve the Climate Crisis 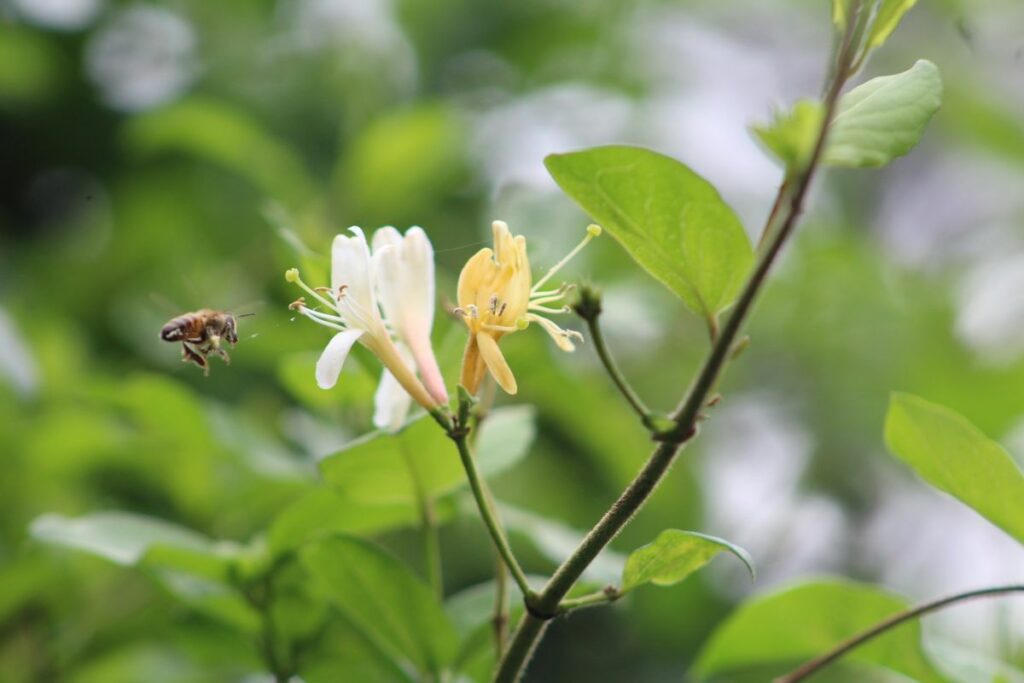 We can repair the Earth’s ruptured carbon cycle by recarbonizing it with the living carbon of biodiversity.
Pixabay

The Earth is living, and also creates life. Over 4 billion years the Earth has evolved a rich biodiversity — an abundance of different living organisms and ecosystems — that can meet all our needs and sustain life.

Through biodiversity and the living functions of the biosphere, the Earth regulates temperature and climate, and has created the conditions for our species to evolve. This is what NASA scientist James Lovelock found in working with Lynn Margulis, who was studying the processes by which living organisms produce and remove gases from the atmosphere. The Earth is a self-regulating living organism, and life on Earth creates conditions for life to be maintained and evolve.

The Gaia Hypothesis, born in the 1970s, was a scientific reawakening to the Living Earth. The Earth fossilized some living carbon, and transformed it into dead carbon, storing it underground. That is where we should have left it.

All the coal, petroleum and natural gas we are burning and extracting to run our contemporary oil-based economy was formed over 600 million years. We are burning up millions of years of nature’s work annually. This is why the carbon cycle is broken.

A few centuries of fossil fuel-based civilization have brought our very survival under threat by rupturing the Earth’s carbon cycle, disrupting key climate systems and self-regulatory capacity, and pushing diverse species to extinction at 1000 times the normal rate. The connection between biodiversity and climate change is intimate.

Extinction is a certainty if we continue a little longer on the fossil fuel path. A shift to a biodiversity-based civilization is now a survival imperative.

A few centuries of fossil fuel-based civilization have brought our very survival under threat by rupturing the Earth’s carbon cycle.

Take the example of food and agriculture systems. The Earth has roughly 300,000 edible plant species, but the contemporary global human community eats only 200 of them. And, according to the New Scientist, “half our plant-sourced protein and calories come from just three: maize, rice and wheat.” Meanwhile, only 10 percent of the soy that is grown is used as food for humans. The rest goes to produce biofuels and animal feed.

Our agriculture system is not primarily a food system, it is an industrial system, and it is not sustainable.

The Amazon rainforests are home to 10 percent of the Earth’s biodiversity. Now, the rich forests are being burned for the expansion of GMO soy crops.

The most recent Intergovernmental Panel on Climate Change (IPCC) report on land and climate highlights how the climate problem begins with what we do on land.

We have been repeatedly told that monocultures of crops with intensive chemical inputs of synthetic fertilizers, pesticides and herbicides are necessary for feeding the world.

Our agriculture system is not primarily a food system, it is an industrial system, and it is not sustainable.

Nitrous oxide is 300 times more disruptive for the climate than carbon dioxide. Nitrogen fertilizers are destabilizing the climate, creating dead zones in the oceans and desertifying the soils. In the planetary context, the erosion of biodiversity and the transgression of the nitrogen boundary are serious, though often-overlooked, crises.

Thus, regenerating the planet through biodiversity-based ecological processes has become a survival imperative for the human species and all beings. Central to the transition is a shift from fossil fuels and dead carbon, to living processes based on growing and recycling living carbon renewed and grown as biodiversity.

Organic farming — working with nature — takes excess carbon dioxide from the atmosphere, where it doesn’t belong, and puts it back in the soil where it belongs, through photosynthesis. It also increases the water-holding capacity of soil, contributing to resilience in times of more frequent droughts, floods and other climate extremes. Organic farming has the potential of sequestering 52 gigatons of carbon dioxide, equivalent to the amount needed to be removed from the atmosphere to keep atmospheric carbon below 350 parts per million, and the average temperature increase of 2 degrees centigrade. We can bridge the emissions gap through ecological biodiversity-intensive agriculture, working with nature.

And the more biodiversity and biomass we grow, the more the plants sequester atmospheric carbon and nitrogen, and reduce both emissions and the stocks of pollutants in the air. Carbon is returned to the soil through plants.

Nitrogen fertilizers are destabilizing the climate, creating dead zones in the oceans and desertifying the soils.

The more we grow biodiversity and biomass on forests and farms, the more organic matter is available to return to the soil, thus reversing the trends toward desertification, which is already a major reason for the displacement and uprooting of people and the creation of refugees in sub-Saharan Africa and the Middle East.

To repair the broken carbon cycle, we need to turn to seeds, to the soil and to the sun to increase the living carbon in the plants and in the soil. We need to remember that living carbon gives life, and dead fossil carbon is disrupting living processes. With our care and consciousness we can increase living carbon on the planet, and increase the well-being of all. On the other hand, the more we exploit and use dead carbon, and the more pollution we create, the less we have for the future. Dead carbon must be left underground. This is an ethical obligation and ecological imperative.

Dead carbon must be left underground. This is an ethical obligation and ecological imperative. 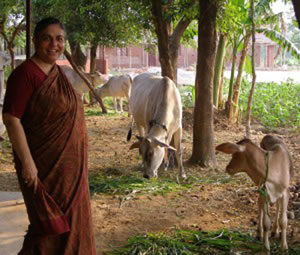