Japan’s Radioactive Water Will Be Released into Ocean or Atmosphere 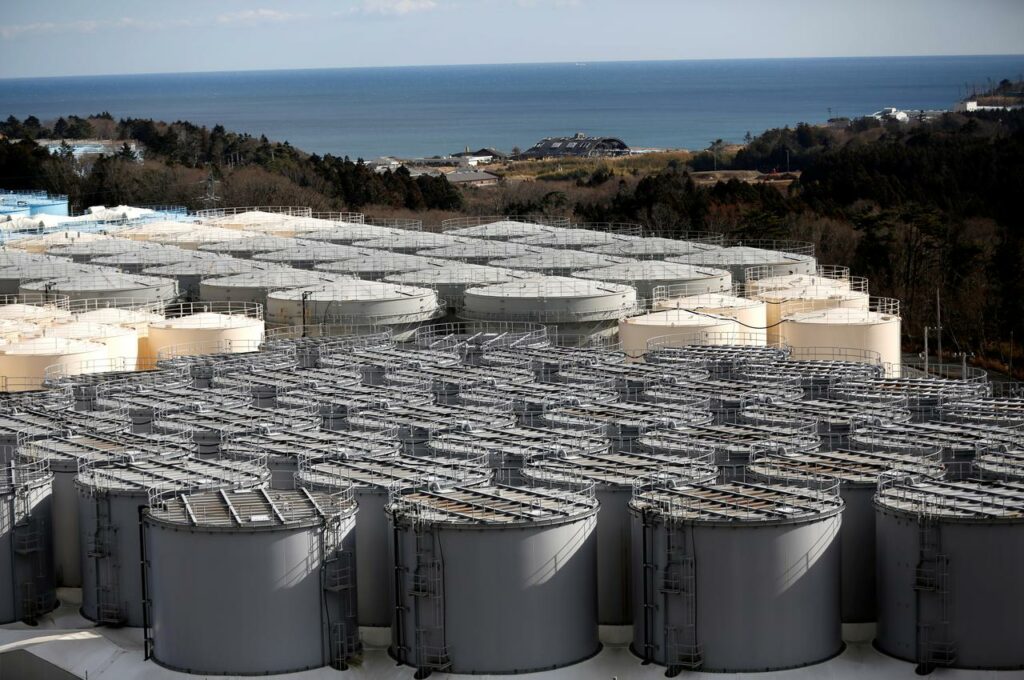 In September, Japan said it might be forced to dump the contaminated water into the ocean. That is quickly becoming more likely, as Korean newspaper The Hankyoreh now reports that the only options on the table are dumping the water, evaporating it so it enters the atmosphere, or a combination of both.

The Japanese government is trying to downplay the potential environmental impact of an ocean dump, carefully referring to the radioactive water as “processed,” according to The Hankyoreh.

But nuclear energy experts have warned for months that dumping the water is too dangerous — suggesting that the government is pursuing the quick and easy solution rather than the safest or least harmful.

Unfortunately, those warnings may be ignored.

The government recently announced that it had ruled out other methods of containing the water, such as underground storage. And according to The Hankyoreh, the announcement indicates that the nation is currently leaning toward an ocean dump over a steam release.

That means unless it comes up with a better — or easier — plan, Japan will be dumping 1.7 million tons of contaminated water into the Pacific in the not-so-distant future.