Dr Vandana Shiva argues that agroecology holds the key to solving the climate and ecological crisis in a just and equitable way. 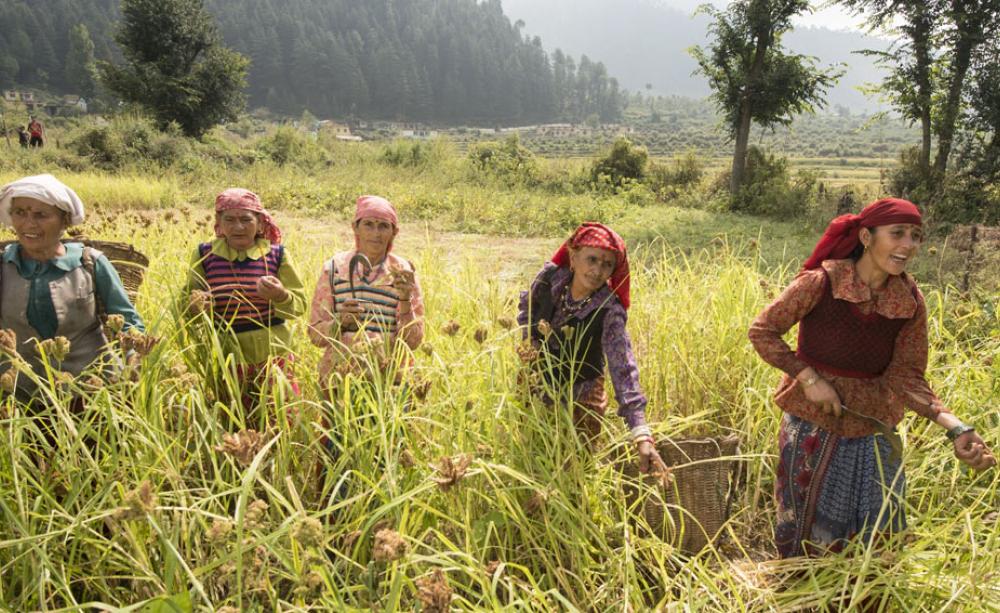 George Monbiot’s recent column, “Lab-grown food will soon destroy farming – and save the planet”, strikes me as a dystopian vision of the future, with no people working the land and humans eating ‘fake’ food produced in giant industrial  factories from microbes.

Monbiot concludes in his article: “Farmfree food will allow us to hand back vast areas of land and sea to nature, permitting rewilding and carbon drawdown on a massive scale. Farmfree food offers hope where hope was missing. We will soon be able to feed the world without devouring it.”

Einstein’s famous quote immediately comes to mind – he warned: “We can’t solve problems by using the same kind of thinking we used when we created them”.

The notion that high-tech “farm free” lab food will save the planet is simply a continuation of the same mechanistic mindset which has brought us to where we are today – the idea that we are separate from and outside of nature.

This paradigm evolved with the fossil fuel age of industrial production; it is the basis of industrial agriculture which has destroyed the planet, farmers livelihoods and our health.

Unfortunately, it is also the basis of the author’s vision of the future of food and farming – the total industrialisation of our food and of our lives, which is, as the aphorism ‘we are what we eat’ tells us, the ultimate industrialisation of humans – the final step in ending our earth-centeredness and ecological being.

Turning “water into food” is an echo from the times of the second world war, when it was claimed that fossil-fuel-based chemical fertilisers would produce “Bread from Air”. Instead we have dead zones in the ocean, greenhouse gases – including nitrous oxide which is 300 times more damaging to the environment than CO2 – and desertified soils and land.

We are part of nature, not separate from and outside of nature. Food is what connects us to the earth, its diverse beings, including the forests around us — through the trillions of micro organisms that are in our gut microbiome and which keep our bodies healthy, both inside and out.

Eating is an ecological act, not an industrial, mechanical act.

The problem is not farming, but industrial agriculture. This commodity-based, fossil fuel intensive and chemical intensive industrial food system has contributed 50 percent of the greenhouse gas emissions that are causing climate havoc and threatening agriculture.

And 75 percent of the chronic diseases that are killing us have their roots in industrial food.

Assuming that this particular, distorted and violent method of farming – which has been imposed on the world over less than a century – is the only way humans have farmed and can farm, reveals a blindness to the diverse cultures and diverse practices of farming, and threatens the cultural heritage of every country in the world.

This passionate promotion of fake food also threatens our connection with the earth and the joy and satisfaction of eating food produced with care and intelligence by fellow beings.

It threatens our wellbeing, our health and the health of the planet by removing small farmers who care for the land and regenerate the earth.  Making Lab Food the basis of what we eat brings us closer to a robotic, non-participatory, non-creative and high-tech-based existence which denies the creativity of intelligent life.

Real farming is farming with nature, in nature’s ways, which are the laws of ecology. Real food is a by-product of the economy of care for the land. It protects the life of all beings on earth and also nourishes our health and wellbeing.

“Sensible farm policies” not only exist but are today being practiced around the globe.  Agroecology, which encompasses common ecological principles – organic farming, permaculture, biodynamic farming, natural farming regenerative agriculture, among many others – has been recognized as the most effective sustainable and equitable method of farming which also addresses the challenges of feeding the world in an era of climate crises.

Agro-business interests and monopolies along with Government apathy have prevented agroecological farming from becoming the mainstream sustainable system for producing food.

At Navdanya we grow healthy food by conserving biodiversity through abundant pollinators and thriving soil organic matter which draws down carbon and nitrogen. By taking care of the earth we heal the broken carbon and nitrogen cycles that are driving climate change.

We stand at a precipice of a planetary emergency, a health emergency, and a crisis of farmers’ livelihoods.

‘Fake food’ will accelerate the rush to collapse by promoting the industrial model of food and life and the illusion that we live outside nature’s ecological processes. It will further destroy food democracy and increase corporate control over food and health.

Real food gives us a chance to rejuvenate the earth, our health, our food economies, our food freedom and food cultures through real farming that cares for the Earth and people.

Through real food we can decolonise our food cultures and our consciousness. We can remember that food is living and gives us life. Food is the currency of life.

Hope lies not in pursuing the skewed and lifeless industrialized and high-tech system of eating lab-produced fake food, but in returning to Earth Citizenship and becoming part of the Earth’s living cycles, and yes, re-wilding the land, our food and our bodies. 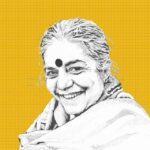