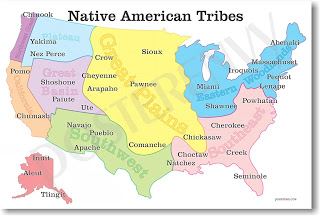 Thirty years later, Martin Luther King Jr describes the biggest purveyor of violence in the world as the government of the (dis)United States of America which took the rain of empire from Britain in 1945 right after dropping nuclear bombs on Japan to demonstrate its power to the other aspiring empire of the day: Russia. . But the US which quickly dispatched of the Soviet Union  is a genocidal, suicidal, and hypocritical empire. Let me explain. Genocidal not just because of what it did to millions of natives (genocide) and Africans (slavery and racism) within its own ever expanding lands.  It  has been the biggest sponsor colonization and suppression in other areas not subject to its direct rule.  From Vietnam to Latin America to installing puppet genocidal dictators from Pinochet to the Shah of Iran. Sponsoring other colonizations and racist movements from South African apartheid to Zionist ethnic cleansing.

But it is indeed the land of hypocrisy that no longer can be covered by fancy Hollywood movies of good cowboys-bad indians, good Israel-bad terrorist Muslims, good capitalists-bad communists. For decades while claiming the moral high grounds, the US government has supported dictatorial regimes around the world that torture, disappear, and kill so many. Many books have been written on this (e.g. by Noam Chomsky, Edward Said and others).

But to cite just one recent example: the US is targeting Yemen, Venezuela, Iran and Syria (on behest of the Zionist lobby) with crippling sanctions. Whatever you think of those three governments and their governing styles, the real reason is not “human rights violations”. Everyone clearly sees that whatever violations are minuscule compared to “allies” of the US like Israel, Egypt, and Saudi Arabia. Take Caesar law, A zionist law that suffocates 17 million people to help Israel (https://www.theleadersnews.com/caesar-tries-to-suffocate-17-million-syrians/  ). It does not only try to suffocate Syria but it suffocates Lebanon also (whose economy is interlinked and which houses hundreds of thousands of Syrian refugees). 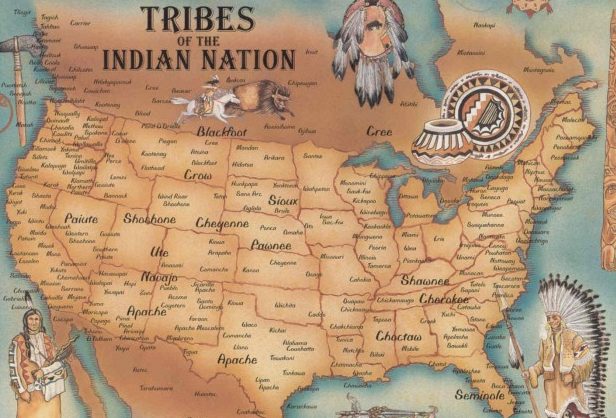 But let us talk about suicidal aspect. Ever since the US government turned its economy to the control of a “federal reserve” (which is not federal or government but private bankers), it had forfeited its control of its economy to what Eisenhower warned about: “a military industrial complex” [now we can add technological]. Between signing the federal reserve law and the support of the Balfour declaration and entry into WWI, the USA’s future was set in motion of militarization, special interest lobbies, and a future of cycles of recessions that could only lead to economic collapse. With the military expenses spiraling out of control ( the Caesar law is actually embedded in the National “defense” authorization act), the US deficits mushrooms.

The national public (government) debt is now $26 trillion and when you add private and corporate debts we have over $80 trillion total debts (much of it owed to foreign countries and individuals)!!! Any person who thinks this will be repaid please contact me as I want to sell you the Brooklyn Bridge and the White House! But the effect of rampant capitalism is seen vividly now in the numbers of Covid19 infected people in the US (2.5 million) and deaths (122,000+) in the midst of a privatized bloated healthcare system that only the rich can afford.

Instead of developing a modern accessible healthcare, agriculture and means of production in an environmentally sensitive way, the US is destroying our planet via spreading rampant capitalism, destructive practices like shale oil extraction and fostering endless wars (Syria, Yemen, Palestine, Libya etc). Even with Trump using the military might to blackmail countries like Saudi Arabia to give the US more money, the debt is only expected to skyrocket based on the most recent graphs. The timing of this bubble burst is not known but its ramifications are obvious: the end of US (military) policing the world.

It is thus with hope that we look to the revolt of Black Lives Matter that challenges the racist militarized police (trained by Israelis). Such movements as BLM, the occupy movement, and Extinction Rebellion will succeed globally. The sooner they succeed the sooner the US gets out of its suicidal spiral with less damages. Empires do collapse and the US/Israeli one will be no exception. The question is not if empires die but the modality and timing of their deaths. Much of it has to do with how citizens in those countries mobilize and how they respond to empire staying while giving the illusion of democracy (republican vs democrat). The early indication (e.g. how Biden came to be appointed! with Zionist lobbies) points to a bad ending to this empire. Stay tuned.