29 Jun 2021 – Climate Catastrophe is staring us in the face. Record temperatures, wild fires, and intense destructive storms can’t be ignored. The U.S. Military is the largest consumer of oil and largest emitter of carbon dioxide (CO2) in the world. In the name of “defense” the U.S. military is carbon bombing the planet. Also in the name of “defense” the U.S. bombs countries all around the world, including munitions sites this week in Syria and Iraq.

On a regular basis the U.S. also bombs the 133,000-acre Pohakuloa Training Area (PTA) in the center of Hawaii Island at 6500 feet elevation. PTA is land contaminated by 75 years of military bombing, including cancer-causing toxins such as Depleted Uranium (DU) radiation, perchlorate from rockets and munitions, PFAS, lead, etc. etc. Continued bombing of Pohakuloa (upwards of 14 million live-rounds annually) spreads military toxins around the island and beyond, polluting air, water, and soil. Whatever we do up mauka, eventually comes makai. 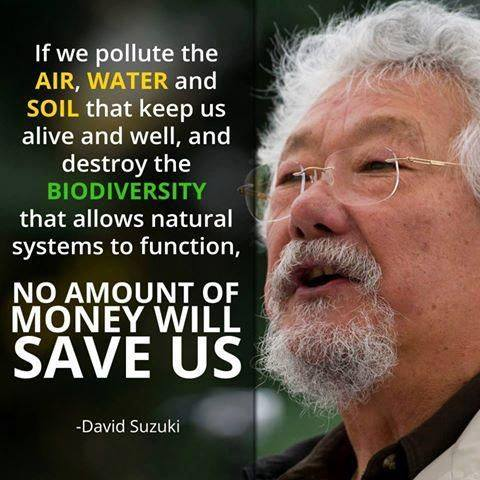 Let us also not forget the existential threat to all life on the planet posed by nuclear war. The Bulletin of Atomic Scientist famous Doomsday Clock is now set at 100 seconds to Midnight. Hawaii is the U.S. Indo-Pacific nuclear war command center for more than half the earth, and one of the most militarized places on the planet. I know of NO elected Hawaii official at the county, State or Federal level with the moral courage to stand up and call for an end to the bombing of Pohakuloa and the enormous military presence in what’s called “The Aloha State.” Silence is betrayal. Silence in a time of global crisis is killing us. We all need to stand up and speak up now before it is too late.