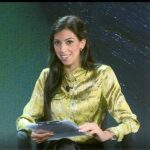 19 Mar 2022 – What are Assange’s lawyers’ options after the Supreme Court refused to listen to his appeal. Why US diplomatic assurances are unacceptable from a human rights point of view. 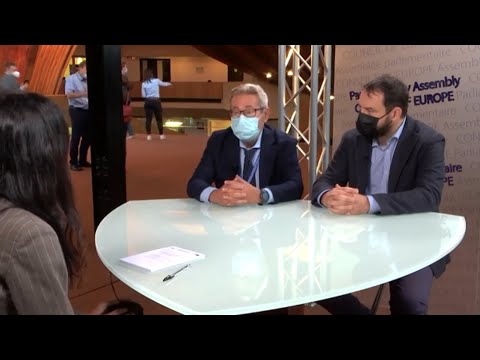 27 Oct 2021 – With the Julian Assange appeal hearing starting today, Sara Chessa sits down with three European MPs delegates at the Parliamentary Assembly of the Council of Europe (P.A.C.E.). Andrej Hunko, Gianni Marilotti and Roberto Rampi, along with Lord George Foulkes, discussed the relation between the action of PACE and the fate of future similar media freedom cases. 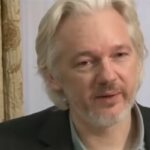 8 Jan 2021 – JUST TWO DAYS after saying “no” to a U.S. extradition request, Judge Vanessa Baraitser rejected Julian Assange’s bail application and sent him back to Belmarsh Prison. Meanwhile, the U.S. Government has confirmed they will appeal the verdict and the United Nations Special Rapporteur on Torture, Professor Nils Melzer, called again for Assange to be immediately released.